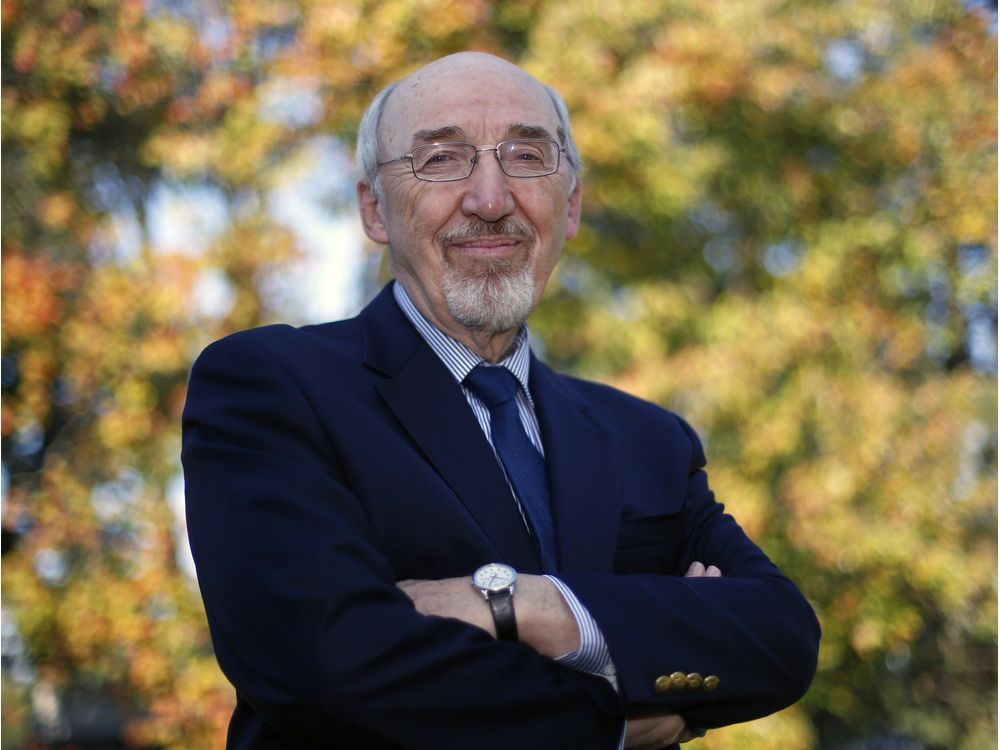 VANCOUVER — The Canadian government was aware and repeatedly warned years before an arcane law began stripping long-time Canadians of their citizenship, says a man who has spent decades pushing for change.

Bill Janzen, the former head of the Mennonite Central Committee office in Ottawa, said he and his colleagues met with the federal government throughout the 1980s and 1990s to find a solution to the so-called 28-year rule.

This provision was part of a 1977 law that automatically stripped citizenship from people born abroad to Canadian parents who were also born outside the country.

“The government has a big responsibility in this,” Janzen said. “They created a mess.”

The law applies to people born between February 15, 1977 and April 16, 1981, regardless of how quickly they moved to Canada after birth. It was repealed in 2009, but the change did not apply retroactively.

The only way to prevent the automatic loss of citizenship was to apply to retain it before the age of 28 – a detail that legal experts argue the government failed to adequately communicate to those affected.

Janzen said he’s heard many stories of people going to citizenship officials and being told they’ve never heard of the law.

“They said, ‘Don’t worry about it. Go home and enjoy Canada. … Once Canadian, always Canadian,’” Janzen said, noting that officials often pointed out the lack of any expiry date on their citizenship cards.

Janzen has helped over 180 people navigate the long and costly process of regaining their citizenship over the years. So far, 160 applications have been approved.

Immigration Minister John McCallum could not be reached for comment, but a spokeswoman for Citizenship and Immigration Canada said in an email that the government had informed those affected “where possible” of the need to apply before age 28 to retain their citizenship.

“As we do not have data on the number of individuals who could have been impacted, we have not been able to systematically advise people,” writes Sonia Lesage, adding that the number of people who remain affected is “very weak”.

Lesage said the immigration minister has discretion to grant citizenship in “cases of special and unusual hardship” and she encouraged anyone who thinks they might be affected to contact the department.

Pete Giesbrecht knows the fear, frustration and embarrassment of seeing his citizenship evaporate without warning.

The 37-year-old was called to the police station one morning last November in a small community in southern Manitoba and immigration officers abruptly told him he would be deported unless he left voluntarily the country within 30 days, he said.

Giesbrecht was born in Mexico, but in 1990, around the age of eight, he moved to Canada, where he grew up, found a job, paid taxes, married a Canadian and fathered three children. He doesn’t speak Spanish.

Sponsored by his wife, Giesbrecht now has a permit to work in Canada and is halfway through the process of becoming a landed immigrant. But hiring an immigration lawyer to challenge his original deportation order and request the necessary documents was neither easy nor cheap, he said.

“It burned. It burned a lot. I was extremely embarrassed,” he said. “The news spread like wildfire.”

Janzen said the cost is a big challenge for many people affected by the 28-year rule, some of whom are “desperately poor”.

“If your basic legal status isn’t settled, it’s so crippling,” he said. “For some of them, they knew there was a problem and they couldn’t solve it, (so) they lived secretly under the fence. That’s no way to live.

Although other cases exist, the issue appears to have had a disproportionate impact on the Mennonite community in Canada.

James Schellenberg of the Mennonite Central Committee described many of those affected as descendants of Mennonites who, by and large, left Canada in the 1920s for Mexico, Paraguay, and elsewhere in Central and South America.

Beginning in 2003, two years before the first of those affected turned 28, Mennonite officials placed advertisements warning of the law in newspapers popular among Mennonites.

Some people inquired with immigration offices but officials told them not to worry, said Marvin Dueck, an Ontario-based immigration lawyer who has worked on about 50 cases of loss of citizenship.

“Once a Canadian, always a Canadian. It was a common response,” Dueck said. “And once a government official says that, why should he trust the Mennonite Central Committee?”

Stefan Janzen from Surrey was caught by the 28-year-old rule but was able to regain his citizenship after years of work.

“Everyone I spoke to seemed very confused. They didn’t know exactly what was going on,” he said. “They thought I was a citizen but they weren’t quite sure.”

After being ordered to file the incorrect documents, Janzen finally made the correct application and had his Canadian status restored at a citizenship ceremony in June 2013.

Instead of using a landed immigrant card to log in like every other future Canadian, Janzen raised his eyebrows when he presented his Canadian passport.

He said he wanted the government to find a solution and inform those affected.

“With technology and computers, they should be able to go through a list and figure out who’s on it.”

Sign up to receive daily news from the Vancouver Sun, a division of Postmedia Network Inc.

The next issue of Vancouver Sun Headline News will soon be in your inbox.