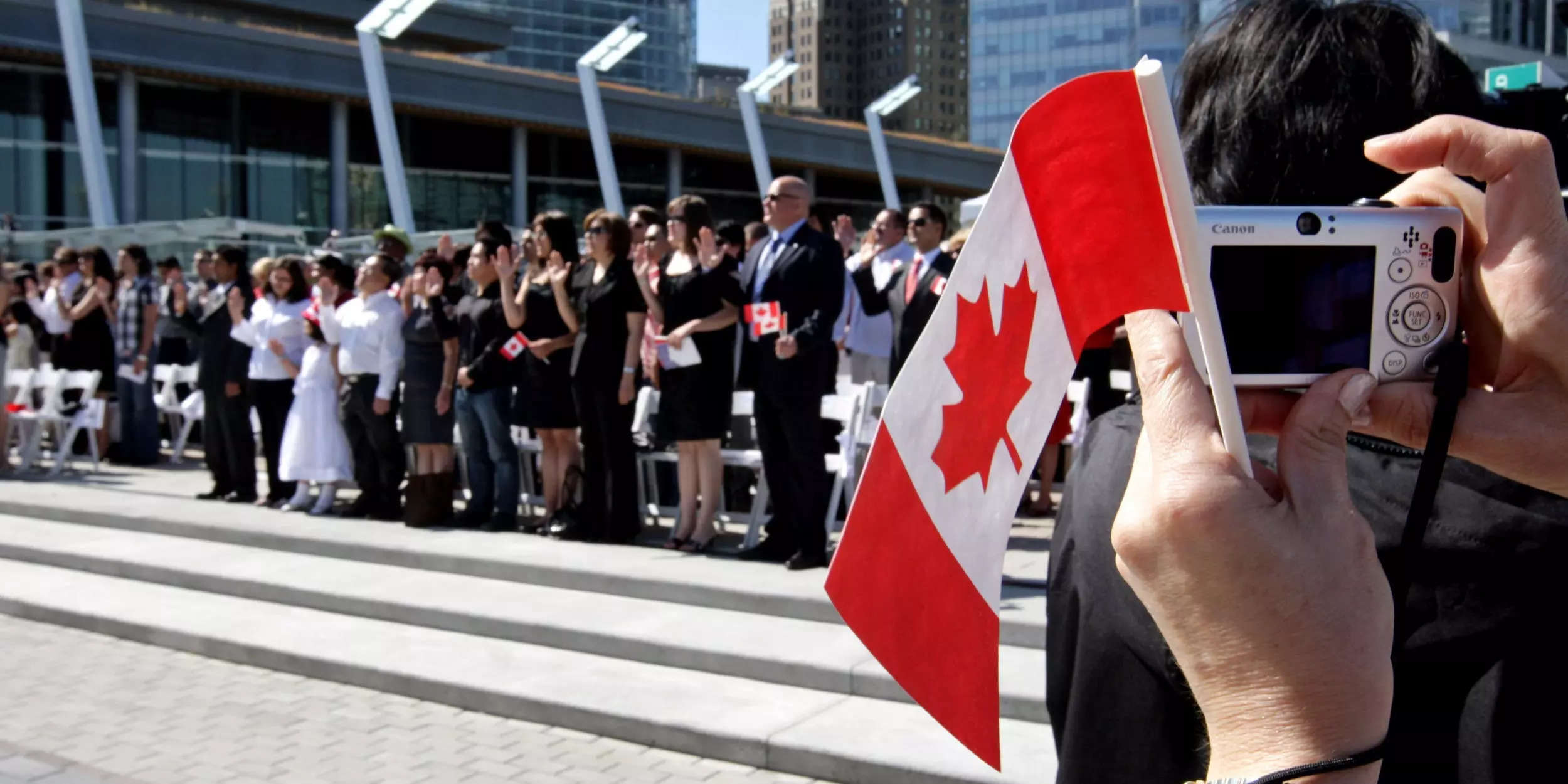 A Canadian citizenship ceremony was delayed on Thursday as officials determined who to swear allegiance to after the death of Queen Elizabeth II, according to a journalist who attended.

On Thursday afternoon, the Queen “passed away peacefully at Balmoral”, Buckingham Palace announced, ending her unprecedented 70-year reign. She was 96 years old. His son automatically ascended the throne with his death and will be known as King Charles III.

The virtual Canadian citizenship ceremony, which had 141 participants, was interrupted as officials spoke to each person individually, investigative journalist Roberto Rocha, who attended the ceremony with a friend, tweeted.

The presiding judge mentioned the death of Queen Elizabeth II after the ceremony began, adding that the new monarch is now King Charles III.

“It was a fast and sober recon, extremely Canadian,” Rocha said. tweeted. “He is more enthusiastic about welcoming new citizens into the Canadian family.”

New Canadian citizens may have been the first to pledge allegiance to the new monarch.

Rocha added that the the ceremony ended with the statement: “The Queen is dead, long live the King!”