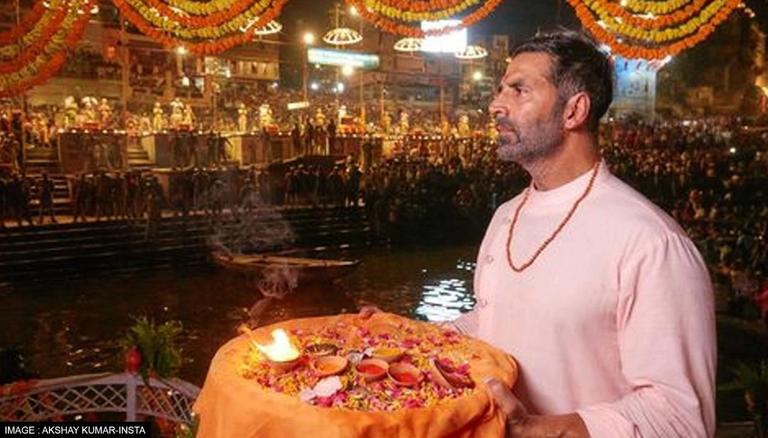 Akshay Kumar gave many hits but had a series of flops this year with Raksha Bandhan, Samrat Prithviraj, and Bachchan Pandey. The actor was recently asked about his citizenship in a recent interview. Moreover, he is often accused of holding Canadian citizenship, and this question is usually raised when Akshay Kumar talks about domestic causes.

Speaking about his citizenship, Akshay said he was “an Indian, from India, and always will be.” He also said he got his Canadian citizenship at a time when his films stopped working and he was considering moving to Canada. “A few years ago, my films weren’t working. About 14 to 15 movies hadn’t worked, so I thought I should probably move somewhere else and work there,” he added.

Talk to Lallantop, he said that a friend of his lived in Canada and advised Akshay to move there as well if he was not successful in India. “A lot of people settle there for work, but they are still Indians. So I also thought that if fate doesn’t support me here, then I should do something about it. I went there, applied for (citizenship) and got it,” Akshay said.

Akshay also said that soon after he began to experience professional success again and decided to stay back. “Then I thought I would stay in my country, I never thought about moving again,” he added.

Additionally, the actor admitted that he holds a Canadian passport but pays his taxes in India. Explaining the same, “I have a passport. What is a passport? It is a document used to travel from one country to another. You see, I am an Indian, I pay all my taxes and I pay them here. I have the choice to pay it there too, but I pay them in my country. I work in my country. A lot of people say things and they are allowed to do so. To them, I would just like to say that I am an Indian and always will be.

2022-08-13
Previous Post: The Canadian government is hiring for a bunch of jobs in Toronto that pay six figures
Next Post: “I was thinking of leaving India after delivering 14-15 flops in a row”