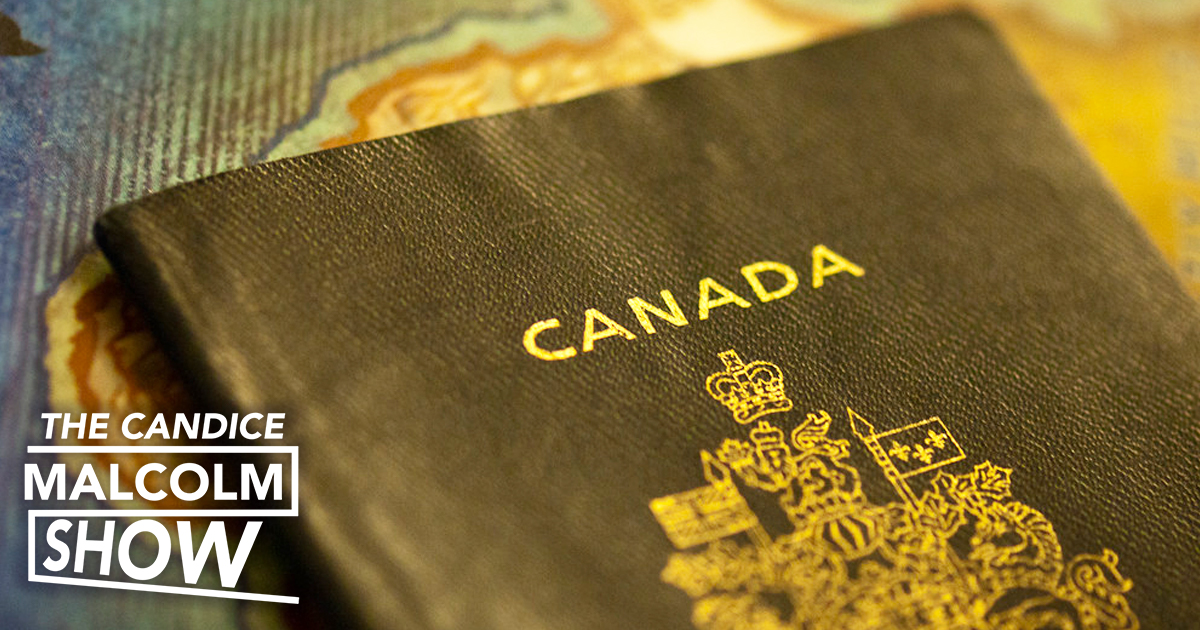 A woke Australian writes an opinion piece in CBC complaining about how he became a Canadian citizen while peddling false information about Canada’s citizenship and immigration process.

It’s Fake News Friday on the Candice Malcolm Show, and Candice is joined by True North producer Harrison Faulkner to break down all the latest fake news peddled by legacy media, including a crazy story of a journalism association nominating a far-left rant for a topical award – this, after the rant in question was completely debunked by an RCMP report.

You can’t make this stuff up.

Also, more Liberal journalists are turning their attention to Canada, our flag, our national symbols and our fundamental principle of freedom. They say out loud the quiet part, which is to say they would rather champion woke globalist causes than champion Western liberal democracy.

We ask readers, like you, to help support the factual and independent journalism of True North.

Unlike mainstream media, True North does not receive a government bailout. Instead, we depend on the generosity of Canadians like you.

How can a media outlet be trusted to remain neutral and fair if it receives government assistance? We don’t think they can.

This is why independent media in Canada is more important than ever. If you can, please make a tax-deductible donation to True North today. Thank you so much.