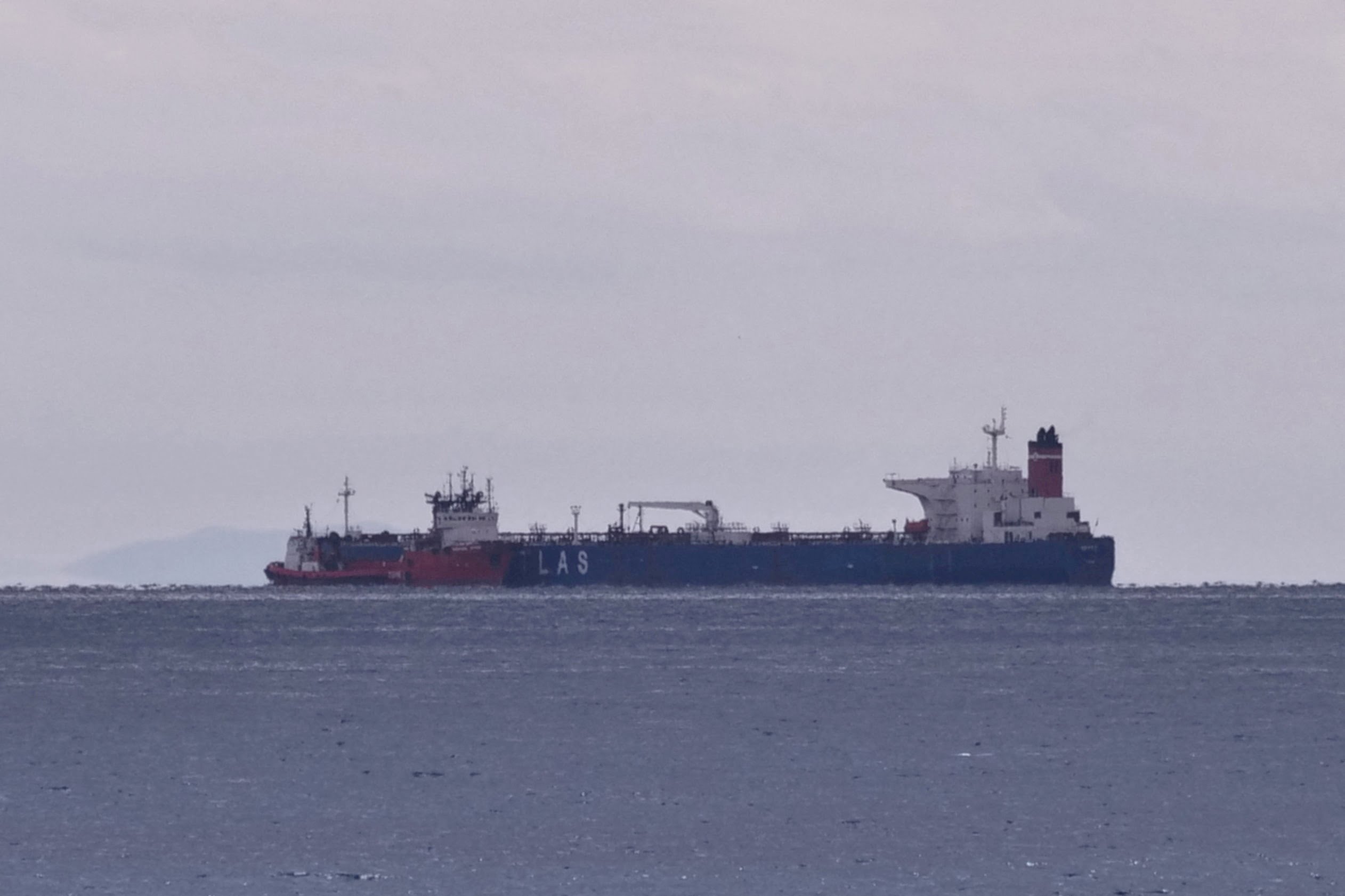 B’nai Brith has written to Canada’s Foreign Affairs Minister, Mélanie Joly, asking Canada to demand the immediate release of the tankers and their crews and to apply sanctions against Iran.

“Iran is a rogue state and should be treated as such by the international community,” said Michael Mostyn, CEO of B’nai Brith. “Like the IRGC’s ruthless shooting down of Ukraine International Airlines Flight PS-752, which killed all 176 people on board, this is an unlawful act that violates international law. There must be consequences.

Greece has called the hijackings “actions tantamount to acts of piracy”, warning Greek citizens to avoid traveling to Iran, while protesting vigorously to Iran’s ambassador in Athens. The United States joined in the condemnation, calling it a “threat to maritime security”, while France denounced it as “a serious violation of international law”.

“The hijacking of Greek tankers is appalling, undermines maritime law and threatens the vitality of the global economy,” said Marvin Rotrand, national director of the B’nai Brith Human Rights League. “The Persian Gulf is a key shipping lane. Iranian terrorist acts that impede free navigation through it must be vigorously opposed. »

One of the Greek tankers was in international waters, the other on a pre-approved legal route in Iranian waters. The Greek Foreign Ministry says Iranian Navy helicopters landed gunmen on the two tankers and seized them for hostage diplomacy.

B’nai Brith is in contact with the Greek Embassy to offer support.

In February 2020, B’nai Brith filed a lawsuit against the Canadian government, citing its failure to comply with a bipartisan parliamentary motion, almost four years now, to register the IRGC as a terrorist organization.