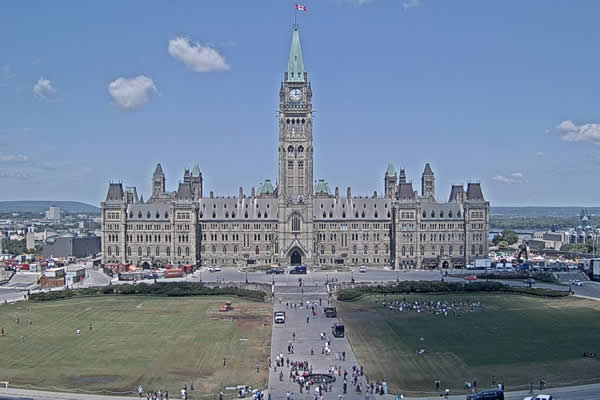 The bill that Attorney General David Lametti and Minister for Women, Gender Equality and Youth Marci Ien have introduced would amend the Criminal Code of Canada to specifically prohibit:

A Press release The Canadian government said the bill would allow courts “to order the seizure of conversion therapy advertisements or to order their removal from computer systems or the Internet.”

“The pain and trauma caused by conversion therapy practices continue to have a devastating impact on LGBTQ2 communities across Canada,” said Ien. “Our government is focused on promoting equality rights and fighting discrimination against lesbian, gay, bisexual, transgender, queer and two-spirit people. Criminalizing this practice respects fundamental human rights, while ensuring that every Canadian is free to live their lives authentically.

Prime Minister Justin Trudeau said in a tweet that conversion therapy “is discriminatory and demeaning and has had devastating effects on LGBTQ2 Canadians.”

“It has no place in our country,” he said.

Conversion therapy is discriminatory and demeaning and has had devastating effects on LGBTQ2 Canadians. It has no place in our country – and that is why, today, @DavidLametti and @MarciIen introduced a law to ban it once and for all. More details: https://t.co/28jSblDPyR https://t.co/hLhzT1nJbD

“Conversion ‘therapy’ is akin to torture,” said Boissonnault. “I encourage all my colleagues in the House (of Commons) to support this bill which will criminalize conversion therapy in Canada once and for all.

I’ve said it before, and I’ll say it again. Conversion “therapy” is akin to torture. I encourage all of my colleagues in the House to support this bill that will criminalize conversion therapy in Canada once and for all. 🏳️🌈 pic.twitter.com/AbCwaMf30w

Trudeau, who was re-elected in September, has previously called for the widely discredited practice to be banned. Earlier this year, the Canadian Senate tabled a separate bill banning conversion therapy.

The House of Commons on Wednesday unanimously approved the recently tabled bill. He now goes to the Senate.

Canada would join Malta and a handful of countries that ban conversion therapy.