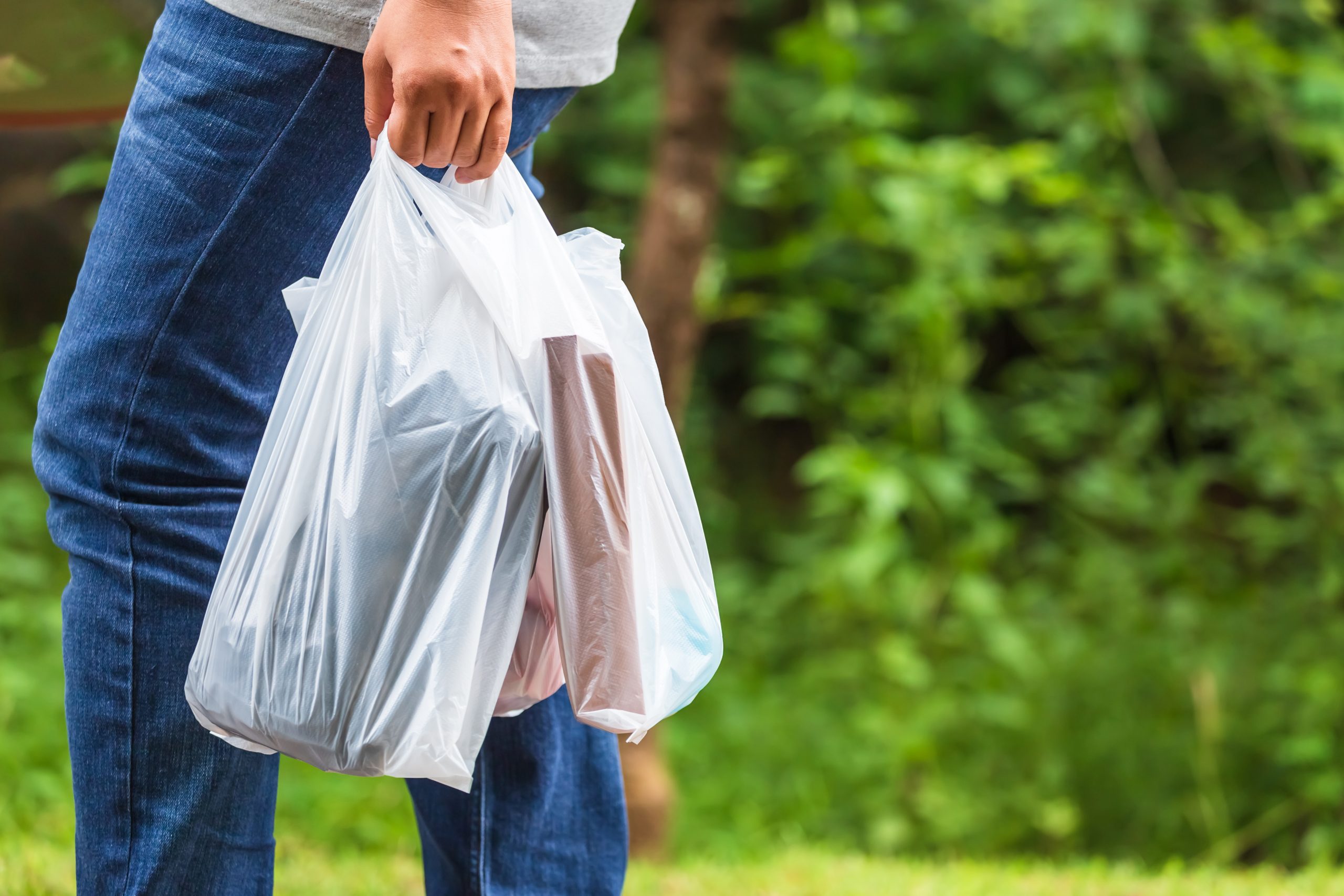 But the draft rules – available at this link – also include an exemption that would allow Canadian manufacturers to continue manufacturing these items, as long as they are destined for export.

According to the statement, the regulations would prevent an estimate of more than 23,000 tonnes of plastic pollution from entering the environment over a ten-year period, which is equivalent to one million garbage bags.

The statement said the new rules could come into effect at the end of 2022. There could also be a transition period to allow restaurants and other businesses to get used to the new rules, which could push the date even further. . A final decision on when the rules come into force will be made after the government reviews comments received during the consultation period, which is open until March 5, 2022. “The Government of Canada will soon issue a draft guidelines to help companies adapt to the requirements of the proposed regulations, ”the release said.

“Reducing plastic pollution creates a healthier living environment for everyone because we know plastics break down into tiny pieces that can enter waterways and be eaten by animals,” Duclos said in the communicated.

Another “key part of the plan” will be the establishment of regulated standards to increase the use of recycled content in certain plastic products. “The Government of Canada is committed to ensuring that all plastic packaging in Canada contains at least 50% recycled content by 2030; achieve an ambitious 90% recycling target – aligned with Quebec and the European Union – for plastic beverage containers; prohibit deceptive recycling labels that are not supported by recycling facilities; and work with provinces and territories to ensure that producers, not taxpayers, are responsible for the cost of managing their plastic waste, ”the release continued.

In order to formulate the regulations brought about by the new ban, the federal government says it relied on scientific research it compiled as part of the Scientific assessment of plastic pollution from fall 2020.

The ban is criticized by many players in the plastics industry, including the Ottawa-based Chemical Industry Association of Canada (CIAC), which represents plastics manufacturers. “We believe that banning certain single-use plastic items may reassure governments and consumers in the short term, but will not solve the overall problem in the long term,” the CIAC said in a Dec. 22 statement. “We are disappointed that the safe inert plastics that play such an important role in the lives of Canadians continue to be labeled as toxic substances (under the Canadian Environmental Protection Act) or are prohibited when technologies innovations such as advanced recycling are available to manage their end of life. life.”