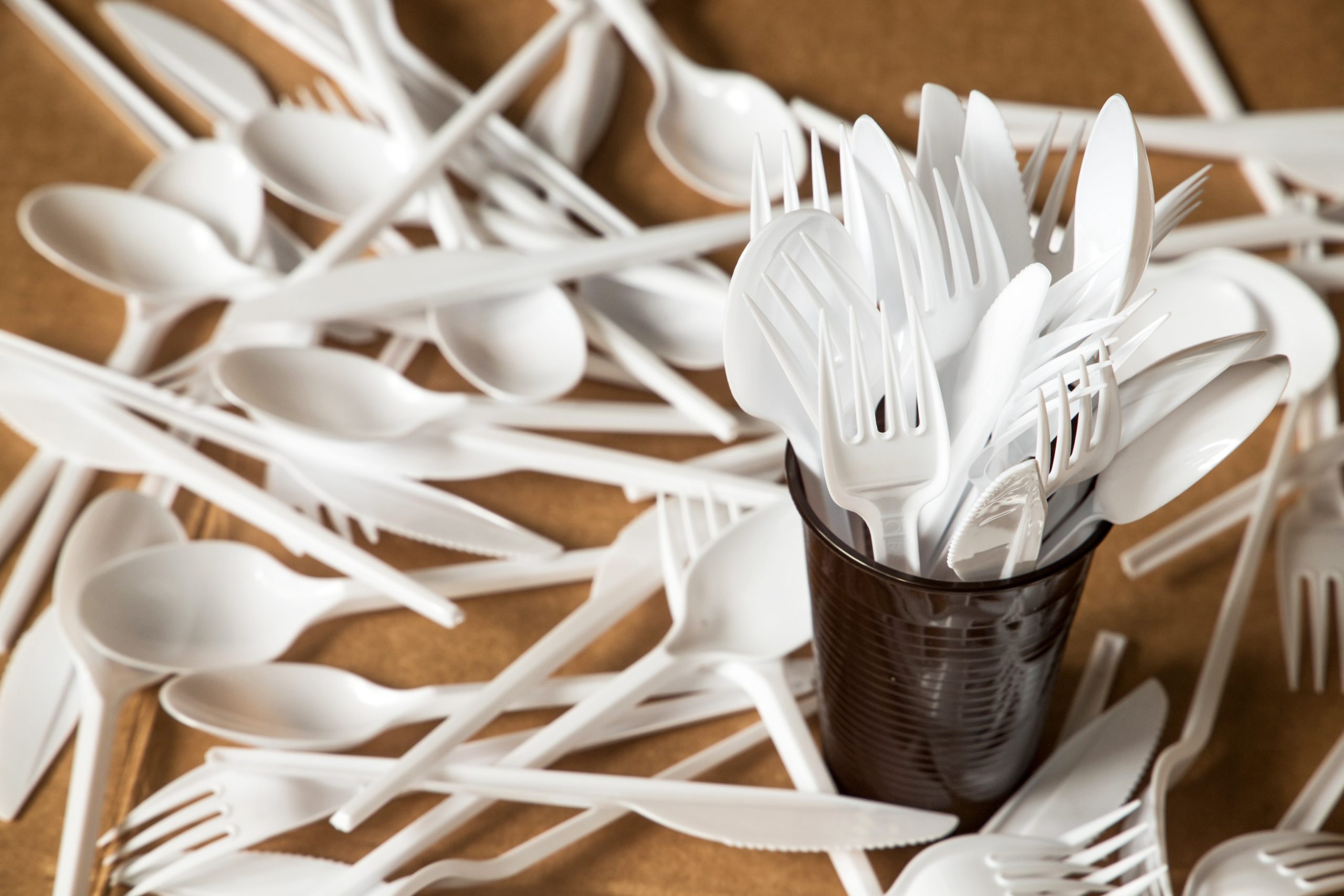 The Canadian government has issued final regulations to ban single-use plastics, including checkout bags; cutlery; catering items made from or containing problematic plastics that are considered difficult to recycle; ring holders; stir sticks; and straws (with some exceptions).

“The ban on the manufacture and import of these harmful single-use plastics, barring some targeted exceptions to recognize specific cases, will come into effect in December 2022,” the Department of Environment and Climate said. Federal Government Climate Change in a June 20 release. Press release. “To give businesses in Canada enough time to make the transition and deplete their existing inventory, the sale of these items will be prohibited from December 2023.”

Sales of single-use soft plastic straws will be restricted from December 2023, the press release said. “The exceptions to the straw ban allow flexible single-use plastic straws to remain available to people in Canada who need them for medical or accessibility reasons,” he said. “This includes use in the home, in social settings, or in healthcare settings, such as hospitals and long-term care facilities. All other types of single-use plastic straws will be banned. Meanwhile, bans on the manufacture and import of ring holders and soft straws packaged with beverage containers – for example, juice boxes – will come into effect in June 2023, and the ban on the sale of these articles will take effect in June 2024. “These transition timelines recognize the complexity associated with retooling manufacturing lines for these products,” the statement said.

The government also said it would ban the export of plastics in all six categories by the end of 2025, making Canada the first among peer jurisdictions to do so internationally.

The press release also says the government is also considering banning the hunting arrow symbol on all plastic items unless they are accepted by at least 80% of recycling facilities across Canada. The press release says that beginning in early summer, the government will begin consulting on approaches to a federal public plastic registry and the development of labeling rules that would prevent the use of the symbol. hunting arrows on plastic items unless at least 80% of recycling facilities in Canada accept them and have reliable end markets. He said the consultation would also include labeling rules for composting plastic products.