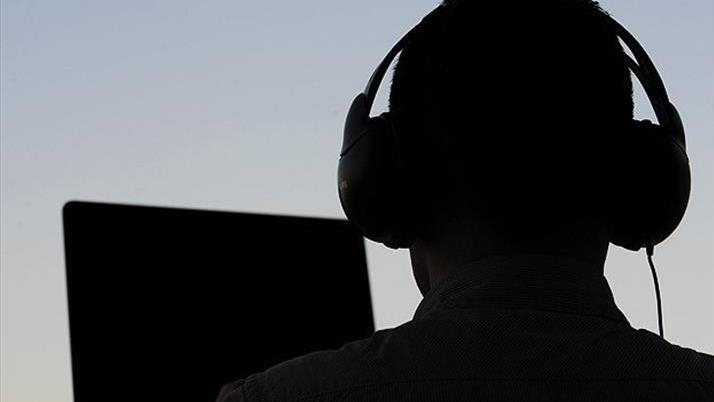 A Canadian government report accuses China of “influencing or manipulating” the Chinese community in Canada and around the world, Global News said on Wednesday.

The Overseas Chinese Affairs Office (OCAO) used “coercive tactics” to intimidate the overseas Chinese community, according to the report obtained by the broadcaster.

“It involves the intimidation of OC (Overseas Chinese) at all levels of society,” the report said. “Managing their behavior is accomplished through inducements or disincentives, as well as intelligence gathering, surveillance, and subversion against OC communities.”

The report was authored by the Security Branch of the Canada Border Services Agency in March 2020, but only came to light following the recent court case of a former OCAO employee who wanted to immigrate to Canada.

Beijing has denied the charges, saying the OCAO is merely responsible for the welfare of Chinese citizens living in other countries.

But the report paints a different picture.

“OCAO works to undermine individuals identified as threats to the CCP (Chinese Communist Party), and it organizes and monitors ‘overseas Chinese business, student, cultural, media and political networks,'” he declared.

A Uyghur community leader in Ottawa said the report was true. He says he was targeted by the OCAO.

Mehmet Tohti told Golbal News that shortly before testifying before a Canadian parliamentary committee on China, he received a message that his mother in China was “dead”.

His mother’s fate is unclear.

Tohti further said he believed rallies in Toronto in support of Uyghurs in China – they are believed to be held in concentration camps and used for forced labor – were subject to organized counter-protests. by OCAO.

“The Chinese government has spent enormous resources to support these overseas organizations in Canada and elsewhere,” the activist said. “These groups are very well funded in Beijing to undermine democracy and freedom in Canada.

The report says Beijing has focused on the country for “eliminating rival rhetoric or potential threats among OC groups that criticize the regime or challenge its grip on power.”

Copyright 2021 Anadolu Agency. All rights reserved. This material may not be published, broadcast, rewritten or redistributed.