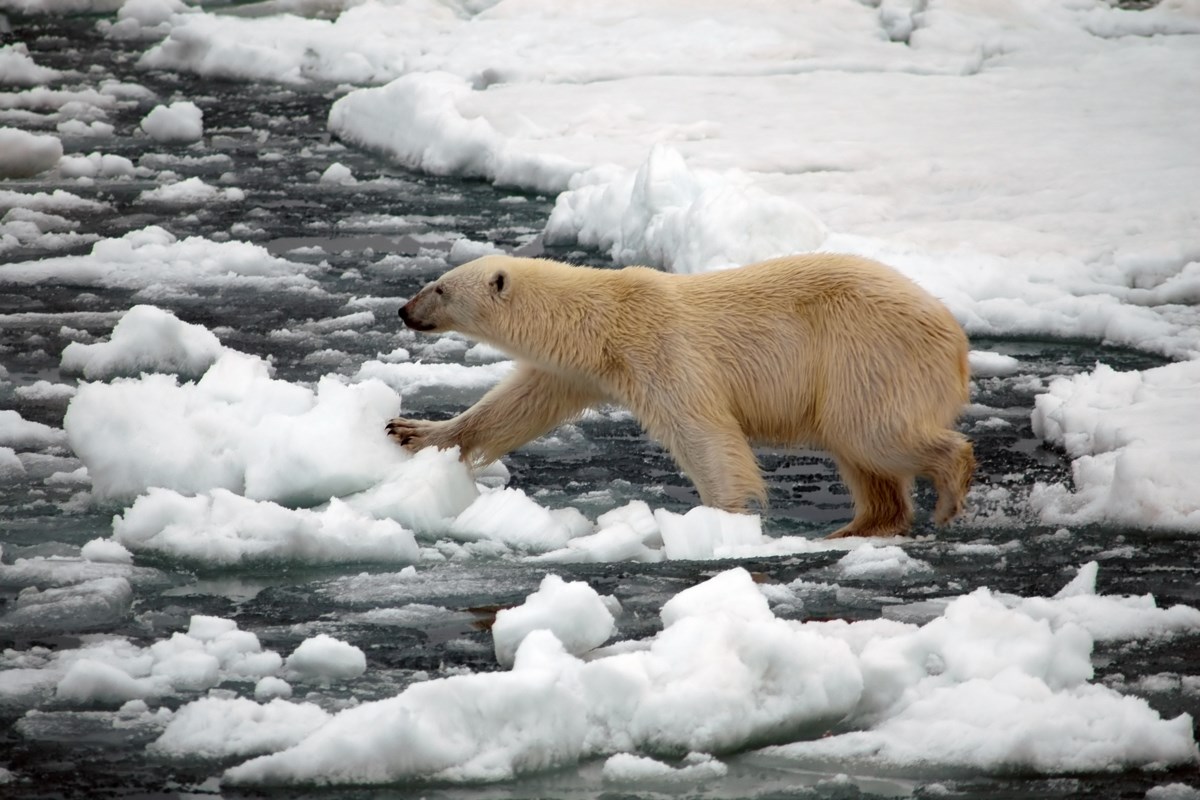 Canadians are more likely to be concerned about the impact of climate change on future generations than about the personal damage it could cause them now. Experts say that after last year’s heat dome in British Columbia, this is something Canadians may want to reconsider.

It’s official, the vast majority of people around the world agree that climate change is happening.

The international report by the Yale Program on Climate Change Communications identifies several public opinions on climate change held by people in different regions of the world. The survey of 108,946 monthly active Facebook users collected data from 192 countries between March and April.

Jennifer Carman, co-author and postdoctoral associate at the Yale Program on Climate Change Communication, said the data revealed two major trends in opinions: one of global unity and the other of global diversity.

Setting aside regional differences, Carman said the most important unified opinion is one that is positive but easily taken for granted.

“There’s a very strong consensus that climate change is happening,” Carman said. “This issue has basically been settled on a global scale.”

In Canada, with a sample of 1,026 survey respondents, the report revealed a variety of public opinions, including broad support for clean energy and a green economy, as well as a lack of interest in the climate activism and individual responsibility.

Who should lead the campaign for change?

According to the public opinion of Canadians surveyed, renewable energy is in vogue and fossil fuels are absent.

If adopted, these changes to Canada’s energy habits could help reduce climate change. As the report indicates, this is something that Canadians believe is good for the economy.

About 70% of Canadians surveyed said that reducing climate change would improve or have no effect on economic growth and job opportunities.

But if Canadians really want to break away from fossil fuels, who do they hold responsible for these changes?

“Government” and “business” make up nearly 70% of Canadians’ responses when asked who is most responsible for reducing climate change. According to the report, only about 20% of this responsibility rested with individuals.

These statistics are consistent with the 70% of respondents who said climate change should be a top government priority in Canada.

Stephen Thomas, climate solutions policy analyst for the David Suzuki Foundation, said these findings are consistent with his organization’s observations over the past few years.

“Canadians see a clear role for the federal government and for corporations to do most of the work to avoid the worst of climate change,” Thomas said.

This government, corporate or individual accountability could be due to a country’s cultural values ​​or responsibility for its social good, Carman said.

In Canada, Thomas said, this likely reflects what Canadians are exposed to in terms of messages about who is responsible for climate change.

Individual consumer actions can only go so far as the government must be pressured to act on a larger scale.

Collective climate action is over, at least for adults

So which citizens are eager to rally government and business to take climate action? Apparently not even half of those surveyed.

Thomas said this lack of interest can occur because Canadians who are not integrated into the climate solutions industry can lose sight of opportunities for climate action.

“I think Canadians need to see themselves in the solutions and need to see clear benefits in taking this kind of action,” he said.

Canada is not alone in having little enthusiasm for organized climate action. Europe, South America and the rest of North America all saw many single-digit percentages of respondents already participating in such groups.

By comparison, in sub-Saharan Africa and Asia and the Pacific, two regions where the impacts of climate change are being felt the hardest, up to 40% of respondents said they were already involved in a climate action group.

While these numbers may reflect the disconnect Thomas mentioned between individual consumers and climate solutions, Carman said there are still some caveats with this data that are important to remember.

The first is that the survey only includes people aged 18 or over.

“That means we’re not capturing the youth movement,” Carman said. “So we might be underestimating in some places.”

Additionally, Carman said the low percentages of players in large countries like Canada and the United States should be put into perspective with the smaller countries studied.

When that data is collected at the national level, even relatively small percentages can represent millions of people, Carman said.

“Bearing that in mind, when you have millions of people who are currently involved in the climate movement, it really shows that there is a solid base to potentially bring about change,” she said.

Concern for the future, disconnection in the present

While around 80% of Canadians surveyed said they felt climate change posed a “very” or “fairly” serious threat to where they would live in the next 20 years, panic does not seem to overwhelm current generations. .

The popular image of climate change in each region could have a lot to do with it, according to Carman.

In Canada, nearly 50% of respondents said they hear about climate change at least once a week. Carman said the fact that the issue is common knowledge could mean it remains distant in public perception.

Carman gave the example of an image of a polar bear sitting on top of a melting glacier. She said it was one of those “classic images” that people in countries like Canada associate with climate change.

This means that even when Canadians experience climate change, such as increased temperatures or extreme flooding, Carman said people don’t link their personal experiences to the global problem.

According to Thomas, the work that Canadians do today will have a huge impact on future generations. Yet it is essential to recognize that climate change is already being felt in Canada and British Columbia.

“As these impacts continue to occur, they will become clearer to more people living in Canada,” he said.

“It’s a reminder to us that we need to get to work now, to avoid the worst of what these climate impacts could become.”

While all the signs may point to Canadians needing to take serious climate action, Thomas said the scope of the action to be taken is something to consider.

“The scope and scale of the solutions we need are very broad in Canada and around the world,” he said. “So it takes us some time to really take this into account and realize that this level of action is actually needed. But it is needed.”

The good news? Thomas said many of the solutions and technologies Canadians need to move forward, like those in the renewable energy industry, are ready to go.

“If we do this thing right, we won’t leave anyone behind… [including] people who have already been left behind in the runaway inflation and cost of living impacts we see today.”

“We have the opportunity to make some of these problems disappear as we pursue these climate solutions.”