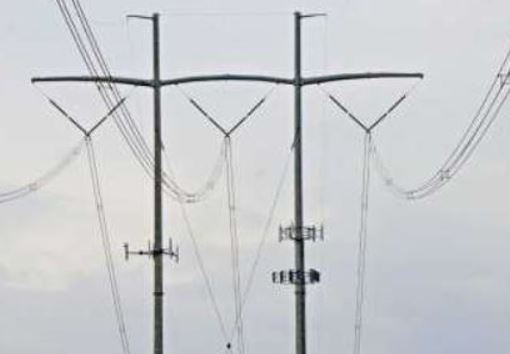 Dams and hydroelectric plants in Corinth sold to Canadian companies

CORINTH – A partnership of two Canadian power companies purchased the Curtis Palmer dams and hydroelectric power plants near what was once the International Paper Co. factory here.

The $ 318.4 million purchase from Atlantic Power Co., which owned the complex, was approved last week by the United States Federal Energy Regulatory Commission, said Karine Vachon, spokesperson. word of Innergex Renewable Energy, which joined forces with Hydro-Québec under the agreement.

The pair of dams and hydroelectric facilities, Curtis Mills and Palmer Falls, are rated at 60 megawatts.

Curtis Mills, with 12 megawatts and Palmer Falls at 48 megawatts, has a contract to sell electricity to the National Grid utility.

The five employees working in the factories will join the Innergex team, according to the company.

Innergex is listed on the Toronto Stock Exchange while Hydro-Quebec is owned by the province of Quebec.

The deal marks the first partnership between the two companies, but Innergex officials say more are on the way.

“Together, we will continue to unite our strengths and our expertise and work on our common objective of increasing our presence in the energy transition and creating value with high quality assets”, declared Michel Letellier, President and CEO of Innergex on the deal.

“By investing directly in hydroelectric production in New York, we are strengthening our business relations with the State and continuing our efforts to promote renewable energies in North America”, added Pierre Despars, vice-president of corporate strategy and business development for Hydro-Québec.

The factories are expected to generate an annual profit of $ 42.5 million before interest, taxes and depreciation.

Innergex operates in France and Chile as well as its head office in Canada.

Hydro-Quebec operates a series of large hydroelectric dams and power stations in northern Canada and provides electricity to the province. Last month, the company was named as a major supplier to New York City through the Champlain Hudson Power Express project. Proposed by Transmission Developers Inc., the line would deliver Quebec hydroelectricity to the city via a line buried under Lake Champlain and the Hudson River.

The dams date back to when a paper mill was on site and large amounts of water had to be diverted in the manufacturing process. The paper mill, most recently operated by International Paper Co., closed in 2002. Most of the buildings have been demolished and the land is for sale.