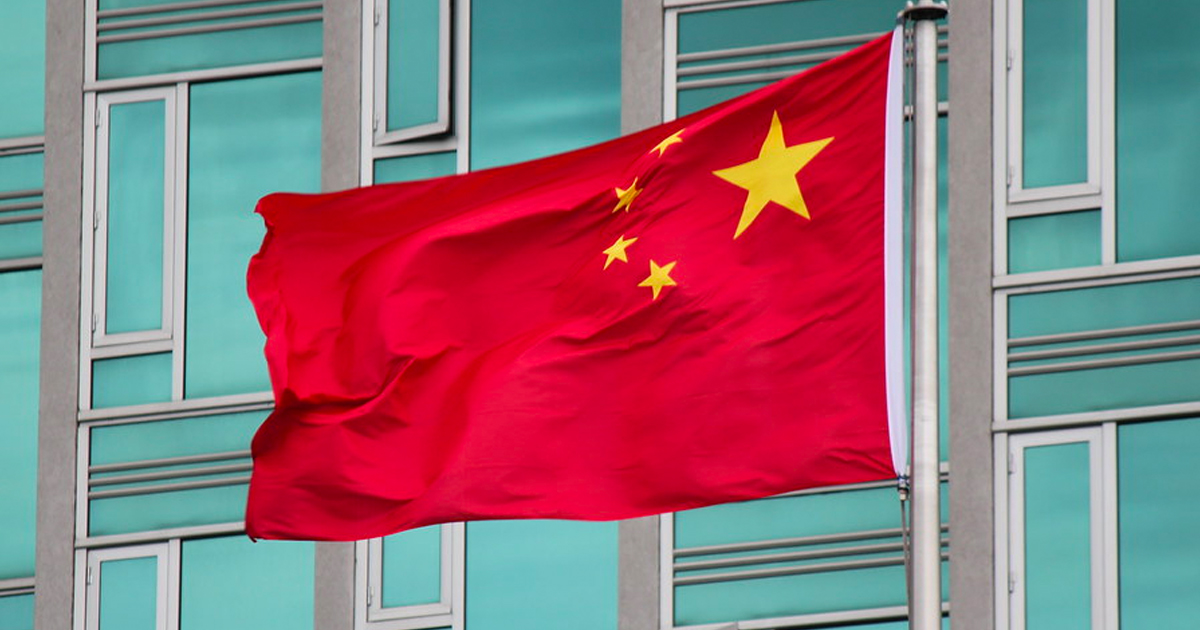 A human rights coalition is asking a federal agency to investigate 14 Canadian companies accused of selling products made by forced labor in China.

Twenty-eight advocacy groups filed a complaint Sunday with the Canadian Ombudsman for Responsible Business, which is responsible for investigating allegations of human rights abuses by Canadian companies operating abroad.

The 28 groups involved in the complaint include the Uyghur Rights Advocacy Project, the Toronto Association for China Democracy and the Canadian Council of Imams, among others.

A 2020 study by the Australian Strategic Policy Institute was cited by the group as evidence that 27 factories used by various companies used forced labour. Several companies, including Guess and Levi Strauss, have denied claims they used the factories in their supply chains.

“We have made it clear to all of our suppliers globally that we cannot accept any materials, including cotton, produced by forced labor or managed by entities involved in forced labor, and we continue to continuously review all relationships with suppliers to determine whether any supplier or their subcontractors or affiliates have ties to forced labor or human trafficking,” said Jeffrey Hogue, chief sustainability officer of Levi Strauss & Co..

In 2018, Ottawa pledged to ban imports of goods made with forced labor under the United States-Mexico-Canada deal.

Over the weekend, the Federal Court rejected a separate bid for a blanket import ban on all goods from China’s Xinjiang region, where millions of Uyghurs are believed to be incarcerated in forced labor camps.

The Canadians in Support of Distressed Refugees case asked the court to overturn a ruling by the Canada Border Services Agency that said it had no authority to enforce such a ban.

Prohibition would have banned all goods mined, manufactured, or produced by forced labor.

We ask readers, like you, to make a contribution to support the factual and independent journalism of True North.

Unlike mainstream media, True North does not receive a government bailout. Instead, we depend on the generosity of Canadians like you.

How can a media be trusted to remain neutral and fair if it receives government assistance? We don’t think they can.

That’s why independent media in Canada is more important than ever. If you can, please make a tax-deductible donation to True North today. Thank you so much.