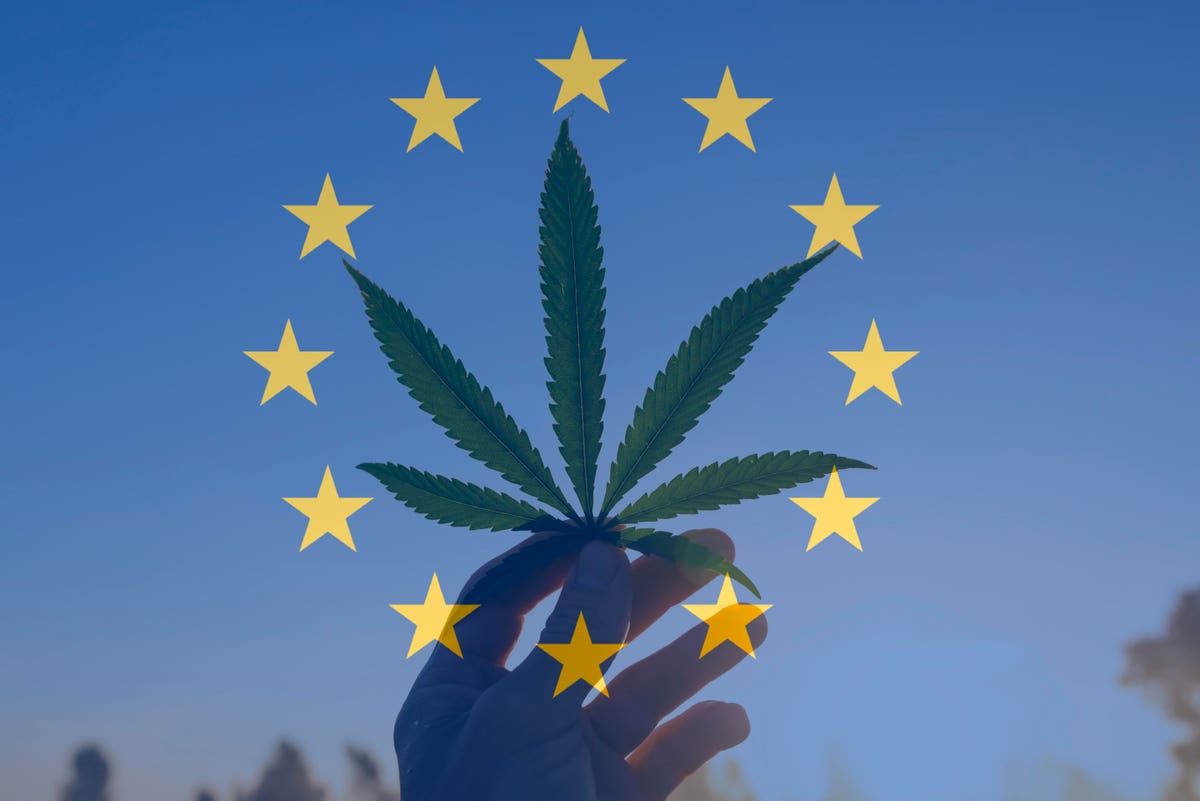 The process of legalizing cannabis for adult use in Germany has recently revived the interest of American and Canadian cannabis companies to invest in Europe.

Canadian cannabis company Tilray said on September 6 that it had launched a policy roundtable with German regulators on the legalization of cannabis for adult use in Germany. However, Burkhard Blienert, the narcotics commissioner at the German Federal Ministry of Health, corrected the company’s claim by clarifying that the meeting with Tilray consisted of a one-time conversation with several political representatives, as reported by MJBizDaily.

In any case, Tilray’s involvement in the ongoing legalization debate in Germany shows its interest in getting into the leisure market.

In the same month, British American Tobacco (BAT) announced an investment in German cannabis startup Sanity Group with an investment of $37.6 million in a Series B funding round.

On September 14, US cannabis brand Cookies entered into an exclusive licensing agreement with international medical cannabis platform company Akanda, focused on the cultivation, manufacturing and distribution of Cookies’ premium cannabis products to the market. Portuguese for medical cannabis.

The London-based company, which operates in Africa and Europe, also signed an agreement with German company Cansativa to supply the German medical cannabis market in August.

Akanda CEO Tej Virk explained that while Germany has undoubtedly become the biggest medical cannabis market in Europe and is leading the way for the recreational industry to start, Portugal has established itself as a center of excellence for cannabis on the continent and has become a hub for many Canadians. and American cannabis companies that have decided to enter the European market.

“Portugal has exported at least 30 tonnes of cannabis to date to other markets, and the regulatory environment is favorable to the industry,” he said.

Virk explained that Akanda pays attention to the ongoing process to legalize cannabis for adult use in Germany.

“Our strategy is to be profitable in this existing medical market by having high-end medical cannabis products for inhalation, and then being able to adapt to this opportunity and for recreational purposes once these rules Having cookies in our portfolio is a great way to establish a foot in the door with the existing market,” he said.

In this way, Akanda’s partnership with Cansativa in Germany could also pave the way for entry into the adult use industry, as it would establish a track record for Akanda’s products that could help it create an opportunity for the recreational market.

Interest in the European medical cannabis market peaked between 2018 and 2019 when Canadian cannabis companies entered the old continent, setting up shop in Europe and building greenhouses in Denmark and Portugal.

However, Virk pointed out that the situation in the capital markets has reversed, investors have focused on profitability and there has been a significant pullback.

“I see the initial push was probably too soon. We were excited, or the industry was excited about the legalization going on in Canada and the United States at the state level,” he said.

But today, the hype surrounding the potential opportunity to invest in the German recreational cannabis market is pushing US multistate operators to invest in Europe.

US cannabis company Curaleaf Holdings entered the European cannabis market with the acquisition of EMMAC Life Sciences Limited in 2021.

Additionally, it last month acquired a 55% stake in Four 20 Pharma GmbH, a German producer and distributor of medical cannabis.

Canadian cannabis retailer High Tide has reportedly unveiled plans to establish a footprint in the emerging German adult-use market after its UK subsidiary Blessed CBD entered the German market with the online sale of its full-spectrum CBD products in march.

“European cannabis companies that are created to gain access to US and Canadian companies will benefit immensely from the experience of successful North American players,” he said.

2022-10-17
Previous Post: Canadian government waives medical exams for approximately 1,80,000 residency applicants
Next Post: Canadian citizenship at 300,000 by March 31, online applications for minors by the end of the year