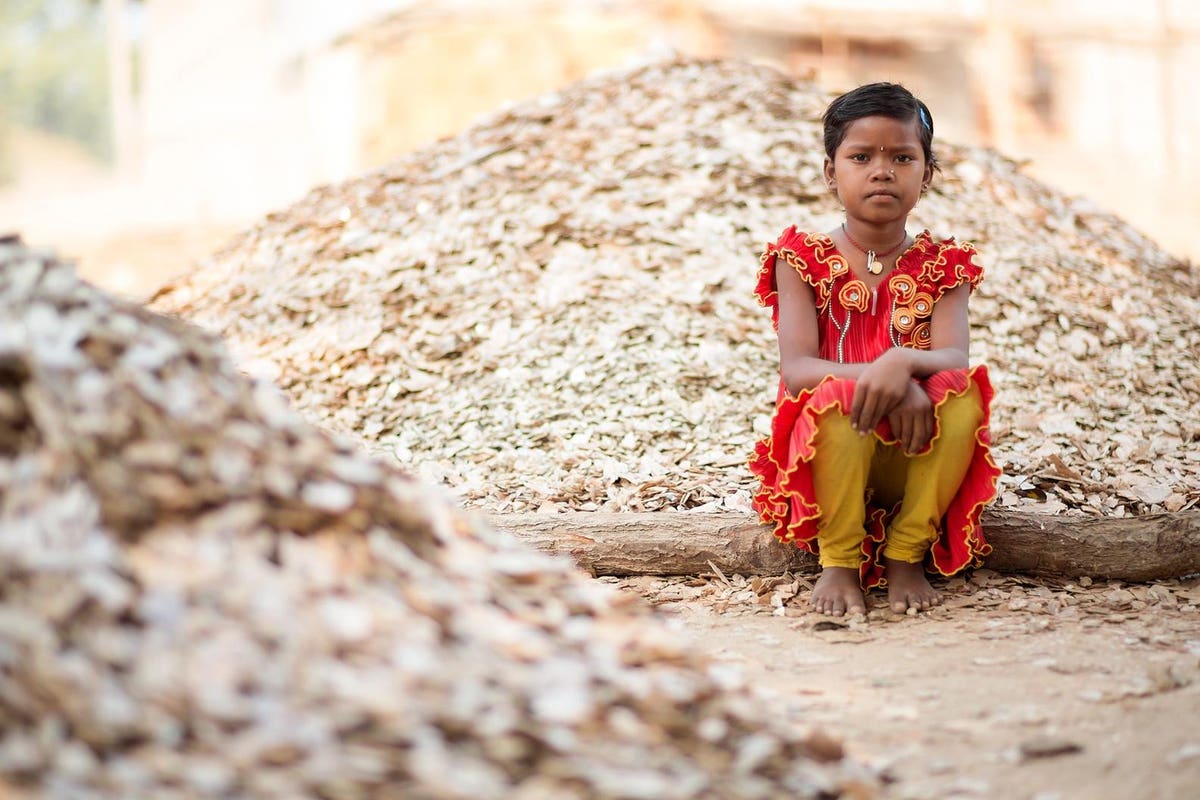 As conscious citizens around the world become aware of the problem of forced labor around the world, innovative companies and governments are looking for new ways to tackle this scourge.

According to the Global Slavery Index, more than 40.3 million men, women and children live in conditions of forced labor around the world. In addition, the International Labor Organization estimates that 73 million children are exposed to hazardous and hazardous work that supports global supply chains. The pandemic has pushed more than 1.5 billion students out of school, which, combined with a widespread loss of jobs and income, will increase child labor rates in the months and years to come.

FRDM, a supply chain technology company, has announced a partnership with the Canada Border Services Agency (CBSA) to fight forced labor and slavery around the world. FRDM will contribute to the CBSA’s efforts to block the importation of goods manufactured by forced labor by using an extensive database of manufacturers from around the world, combined with sophisticated AI and ML technology, to identify shipments to high risk entering Canadian ports.

I caught up with FRDM founder Justin Dillon to find out more.

Afdhel Aziz: Justine, welcome. We have had the pleasure of covering the incredible work FRDM has done in this column before. How did this collaboration with the Canadian government come about?

Justin Dillon: Thank you as always, Afdhel. They contacted us because they were looking for a technological solution to monitor and measure forced labor in supply chains. FRDM is a supply chain transparency technology that helps companies monitor and address human rights violations throughout their supply chain. While working with government is somewhat new to us, we have seen increased government engagement around the issue over the past year, so it was only a matter of time.

The Uyghur law on the prevention of forced labor has just been passed in the US Senate with unanimous and bipartisan content. Several countries, including Canada, have called genocide China’s exploitation of Muslim minorities in northern Xinjiang. The scope of this bill is wide assuming that products made in Xinjiang are made with forced labor, unless proven otherwise. This affects the import of everything from socks to solar panels. 85% of the world’s cotton comes from this region which ends up making up most of the products we all consume.

We have also seen the addition of human rights protections in trade agreements like the USMCA (United States-Mexico-Canada Agreement) formerly known as NAFTA. U.S. Customs and Border Patrol have arrested more than 967 shipments of products suspected of being manufactured with forced labor, including rubber gloves, hair extensions, stevia, palm oil, fish, t-shirts, etc. Canada is developing its own strategy which we help by providing information on every shipment that crosses the border. Continuously monitoring the world’s largest border is a huge task that cannot be accomplished on the basis of audits and questionnaires alone. Box checking exercises alone will not solve this problem. Our partnership is still in its infancy and is supporting Canada with big data analytics and risk algorithms, but the potential is very exciting.

Aziz: Thanks for sharing this background, Justin. What are the success stories that this has led to?

Dillon: The main success we have had is focused on increasing visibility in supply chains. We have built our technology on the management axiom “what gets measured gets managed”. Less than 15% of companies have no visibility into their supply chain beyond their direct suppliers. This is not a review. The reality is that companies haven’t been required to know this until now. Nor do I know of governments that are currently investing in this type of visibility of their country’s imports. Most companies don’t know if they’re sourcing from the wrong subcontractors, which the USMCA says puts their shipments at risk.

This is why FRDM started working with researchers to map all known factories in Xinjiang, as well as the business relationships of each factory, which creates much greater visibility into our customers’ supply chains. We see this measurement tool as a huge success because it gives companies a way forward to both comply with the rules and protect their values. Savings from operations are consumed deep in the supply chain, but the risks are always passed on to the end sellers.

The sheer interest in big data analysis tools to solve human rights problems by any government is a huge hit in my book. Our partnership with the Canadian government gives me great hope that governments can lead by example on this file. If governments and businesses can build on each other’s strengths, we will most likely see lasting impact with supply chains built on a foundation of justice. No one seems to remember that several global brands took a stand against sourcing in the Xinjiang region and were summarily punished for it in China. Ultimately, success depends on collaboration between business and government.

Aziz: Do you hope other governments will follow this approach to help end forced labor?

Dillon: Sure. The government has some of the best technology ever to be used in national defense, so why not deploy cutting edge technology to defend those without protection. Passing laws is a tool that only government can use. Enforcement of trade rules is another (perhaps more exciting) tool as it impacts the entire global market. A bad actor will always be there to try to exploit for profit, but they can only do so by entering the market. Increased and intelligent government intervention will make it much more difficult for them.

The market doesn’t care about our morals or our values. He only cares about supply and demand. Raising the demand for transparent ethical supply chains is the most sustainable and scalable strategy that is good for society, good for politicians and good for business. As a citizen of the United States, I am encouraged to see how our government is making forced labor a key issue in its trade strategy. In some ways, Canada is a little ahead of the United States due to its early interest in big data insights. I hope the two governments find more ways to work together to drive ethical supply chains. I can see the dots connecting in the supply chains. Bad actors who benefit from forced labor are slowly kicked out of the market. This is the start of a real movement in the market.

You can find out more here: www.frdm.co/canada.