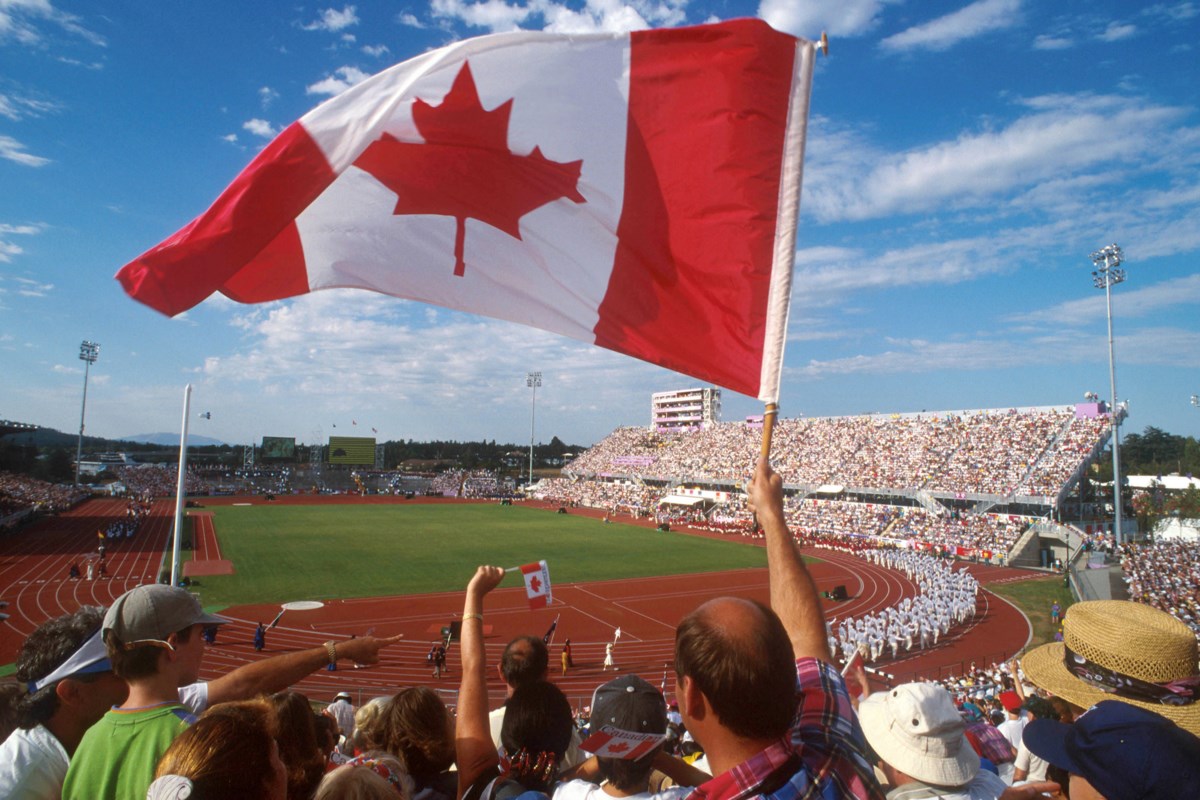 LETTER: How Necessary is the Canadian Citizenship Test?

“This test does very little to make immigrants better Canadians and therefore should be changed or dropped,” reads reader

OrilliaMatters accepts letters to the editor ([email protected]). This letter follows an article titled “A decolonized citizenship ceremony is a step towards reconciliation”, published on August 8.
********************
I obtained Canadian citizenship a few years ago. Some stages have changed over the years, but the principle has remained unchanged.

The current oath of allegiance contains more words than the old one, but it has not changed in substance. What is new is the citizenship test, which has several hundred true and false questions. Many of these questions would embarrass the majority of Canadians. I think this test does very little to make immigrants better Canadians and therefore should be changed or removed.

Immigrants have to fend for themselves in the early years to earn a living, eventually learning English or French, and finding their way through the many little pitfalls of living in a new country.

There is very little time to study the intricacies of Canadian history or geography while trying to survive in a new culture and country. Those with an interest will study these topics in the following years.

It is desirable that new citizens learn the fundamentals of Canadian government and citizens’ obligations, but the current citizen test fails because it has too many irrelevant questions and traps.

The current test simply forces people to remember the answers, pass the test, and then probably forget about it. So why administer it?