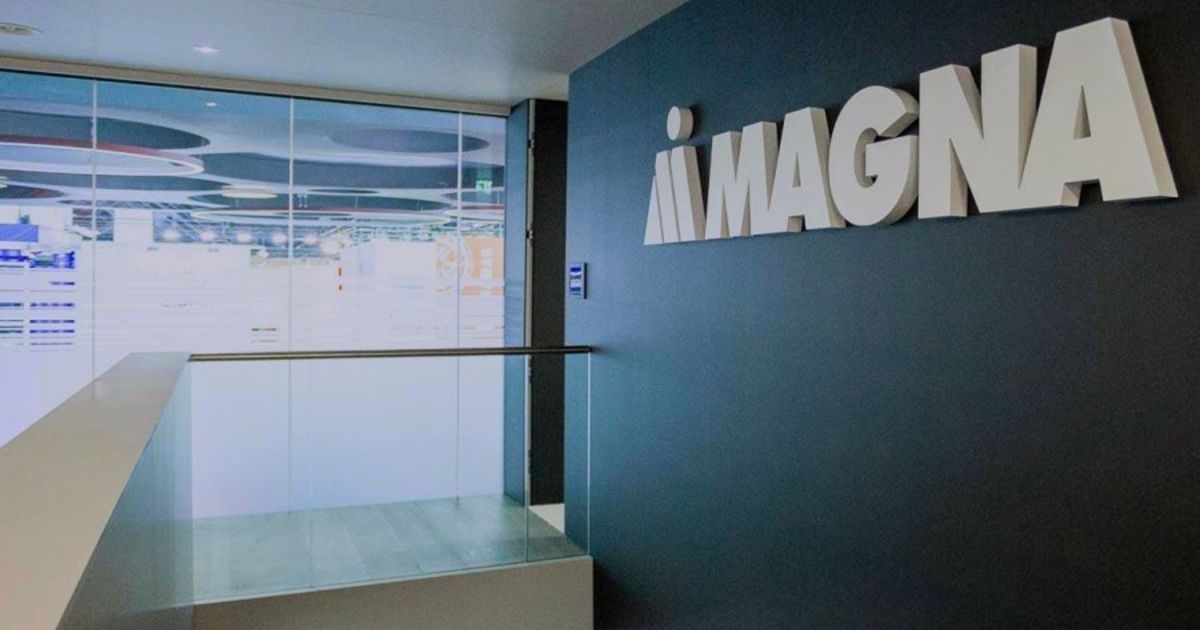 Four Canadian-based auto parts manufacturers make it to Automotive News’ Top 100 Global Suppliers list. This is the same number as a year ago.

Magna International Inc., based in Aurora, Ontario, retained its third place finish for the fourth straight year and is the only Canadian company in the top five.

Magna also maintained its No. 4 ranking among suppliers in Europe.

Linamar and Multimatic managed to improve their world rankings while Martinrea fell slightly.

Here’s how the other top 100 Canadian companies fared:

This year’s list was published by Automotive News on June 24 and tracks sales from the previous year.

Martinrea, meanwhile, fell to No. 38 from 33 on the list of suppliers in North America.

Bosch, Denso, Magna, Continental and ZF Friedrichshafen remain the largest global suppliers, in the same order on the Automotive News list like a year ago. Only two of the top 10 – Valeo and Faurecia – changed rankings last year, with Faurecia n°9 and Valeo n°10.