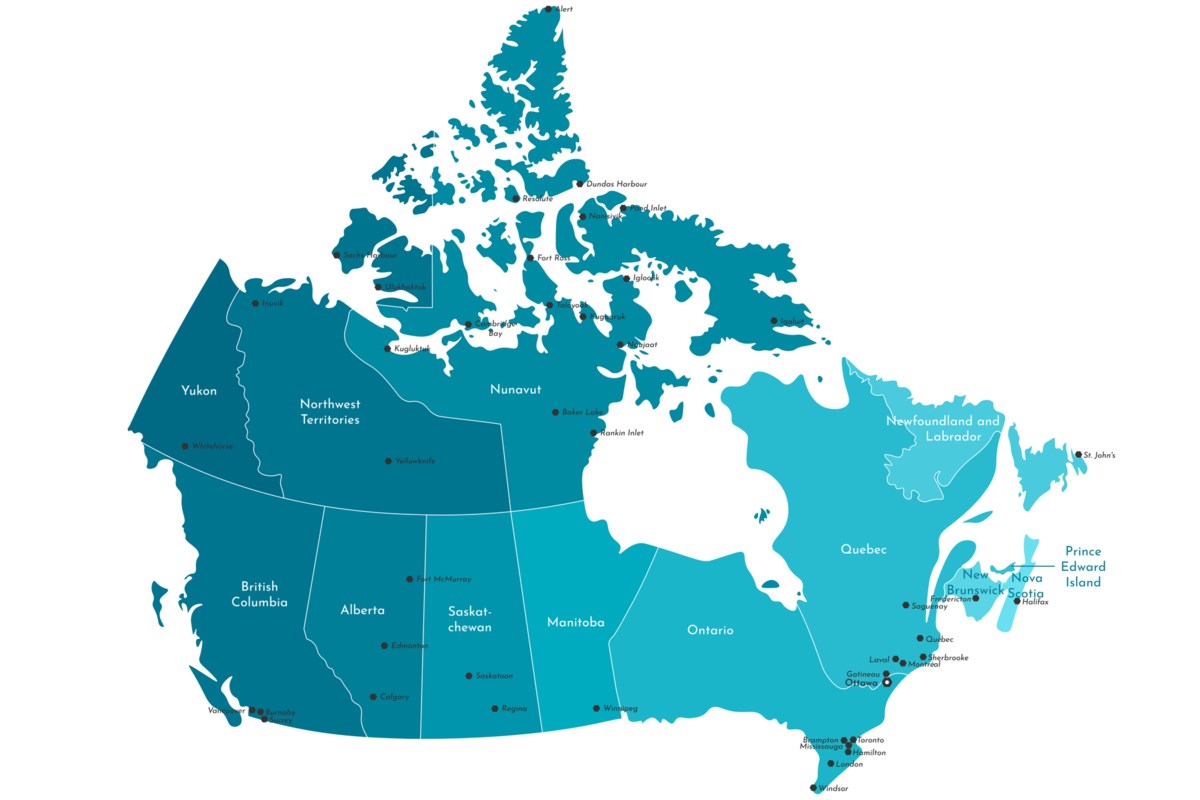 Opinion: Why has Canadian citizenship become an oxymoron?

The country may be collapsing.

Small groups of highly motivated radicals regularly attack the symbols of history while historically inaccurate memes are used to attack national pride – and the vast majority of Canadians remain silent. Tiny groups of protesters seem to have more political clout than the national parliament and provincial legislatures as a trembling nation fails to come to terms with its past and understand the meaning of 21st century Canadian citizenship.

A new book by Peter MacKinnon, Canada in Question: Exploring Our Citizenship in the Twenty-First Century, tackles this sensitive and emotional subject head-on. MacKinnon is a distinguished Canadian – a lawyer, a university president and a thoughtful analyst of Canadian realities. His book is built around the belief that “there are growing centrifugal pressures that alter, even diminish, our perception of what it means to be Canadian.” It’s a sweet way of saying that the country may be falling apart.

Current realities underlie MacKinnon’s questions. The freedom convoy has shaken Canadians, both in the boldness of their demands and in the response of governments. The Prime Minister’s hyperbolic slurs against protesters were accompanied by Justin Trudeau’s outrageous labeling of a “traitor.” Canadians of non-European ancestry experience more overt racism in their communities. These add to longstanding schisms of language, region, class, race and ethnicity.

The Canada Question is a courageous examination of Canadian citizenship, written at a time when people have become reluctant to talk about topics that easily turn into condemnations of the author or speaker. Such occasions are, of course, precisely when the country needs people who are passionate and committed to Canada, like Peter MacKinnon, to speak out.

We are moving to a tougher, some would say nastier culture where populism and identity politics replace the brokerage and compromise governments of the past. The inevitable conflicts – over the role of the state, individual freedoms and the management of our environmental challenges – undermine the belief in shared values ​​and aspirations and turn the rounded corners of Canadian politics into sharp and painful angles.

Can politics and politicians save the day? Again, Peter MacKinnon is not optimistic. The already weakened machinery of government, strained by the protracted pandemic, is no longer a pillar of Canadian strength. He finds, in a totally non-partisan way, the current lack of Canadian leadership and worries about how the country can be brought together in a way that would strengthen and solidify Canadian citizenship. When we urgently need unity, our political classes seem engaged in conflict and separation.

The Canada in Question explores the most fundamental of all questions: what does it mean to be Canadian? At a time when criticism is far more common than leadership, when the politics of public corruption have overtaken voters and therefore all political parties, and when the country does not even have a vision for the future, it is extremely Difficult to answer this question.