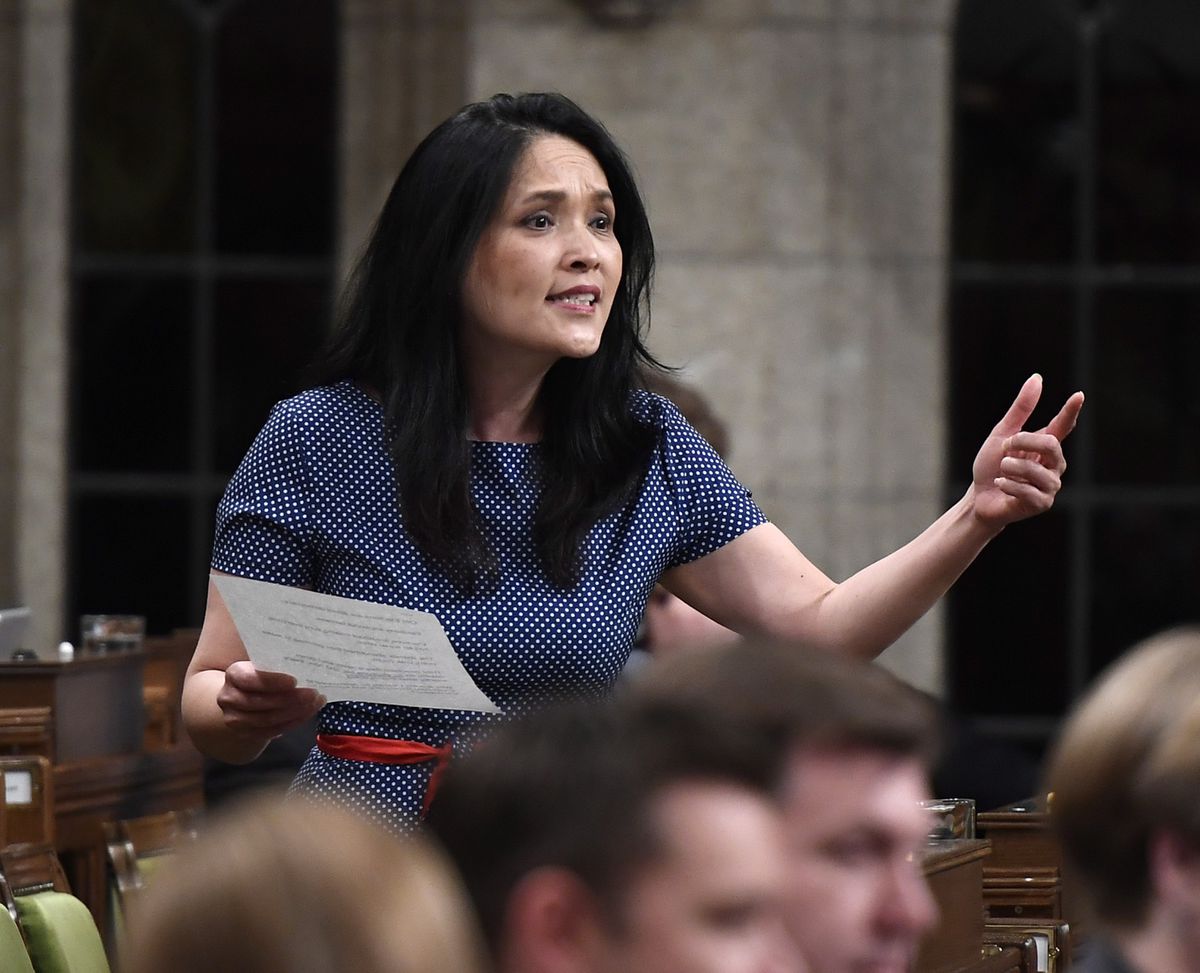 As The Globe and Mail first reported last December, VFS Global, which processes visa applications in dozens of countries for Canada, is majority-owned by EQT VII (No. 1) Limited Partnership, whose the head office is in Edinburgh.

Documents filed with the UK Companies Registry, Companies House, show that Chengdong Investment Corp. is one of the backers of EQT VII. Chengdong is a subsidiary of China Investment Corp., a Chinese state-run giant with over $1 trillion in assets. Another investor is Eight Finance Investment Co. Ltd., which is owned by Hong Kong’s sovereign wealth fund.

The Canadian website of VFS Global lists 83 countries where foreigners can use its services to apply for a Canadian visa. Another company she owns, TT Services, also has a contract to provide visa application services. These include the collection of fingerprints, photos, biographical information and other personal data.

To compound their concern, they say, Chinese law requires individuals or companies to provide information. Article 7 of China’s 2017 National Intelligence Law states that Chinese companies must “support, cooperate and collaborate in national intelligence work” when asked.

Visa applications require foreigners to disclose “extremely sensitive information about their personal life, family and Canadian sponsors, if any,” the New Democrat MPs wrote in their letter to ministers.

China’s unprecedented crackdown on Hong Kong, where Beijing has rescinded many of the rights it promised the former British colony to retain for 50 years, is at the heart of opposition MPs’ concerns: “With the situation currently unfolding in Hong Kong, we are concerned that mere knowledge of the existence of certain apps could further endanger pro-democracy activists.

They urge Ottawa to return the task of processing visa applications to the federal public service to better protect information security.

“We hope you appreciate the intense and intrusive nature of the information collected by Immigration, Refugees and Citizenship Canada and visa offices, which goes much deeper into people’s personal lives than other government departments typically request,” wrote MPs.

Conservative immigration critic Raquel Dancho is calling on Ottawa to cancel VFS’s contract. “The Liberals must take immediate action and cancel the contract between the Government of Canada and this … supplier,” Ms. Dancho said.

“The possibility that private and confidential information of Chinese and Hong Kong pro-democracy activists could be accessed by the Chinese Communist Party is a risk to Canada’s national interest.”

“As per the contract, no biometric collection requests or data are stored at VAC – all databases containing personal information must be located in Canada,” she said. “IT safeguards are also in place to ensure that customer information is collected, stored and transmitted securely using encryption.”

VFS Global did not immediately respond to a request for comment. VFS communications director Peter Brun previously told the Globe that investors do not have access to application data. “VFS Global does not store any personal data related to visa application. All data is purged from its systems in accordance with regulations set by client governments,” he said.

“The EQT VII fund does not have access to any data from VFS Global or any of its other portfolio companies,” he said.

The contract with VFS will remain in place until October 31, 2023.

It can be extended for up to three years, but last summer Ottawa began a process to replace the current contracts.

The government is seeking feedback on what visa application centers might look like in the future, including promoting Canada as a destination of choice; collection of biometric information; premium services that would be offered for a fee; and closer links with the government through the provision of “facilitated interviews, interview rooms and videoconferencing”.

Know what’s happening in the halls of power with today’s top political headlines and commentary selected by Globe editors (subscribers only). Register today.