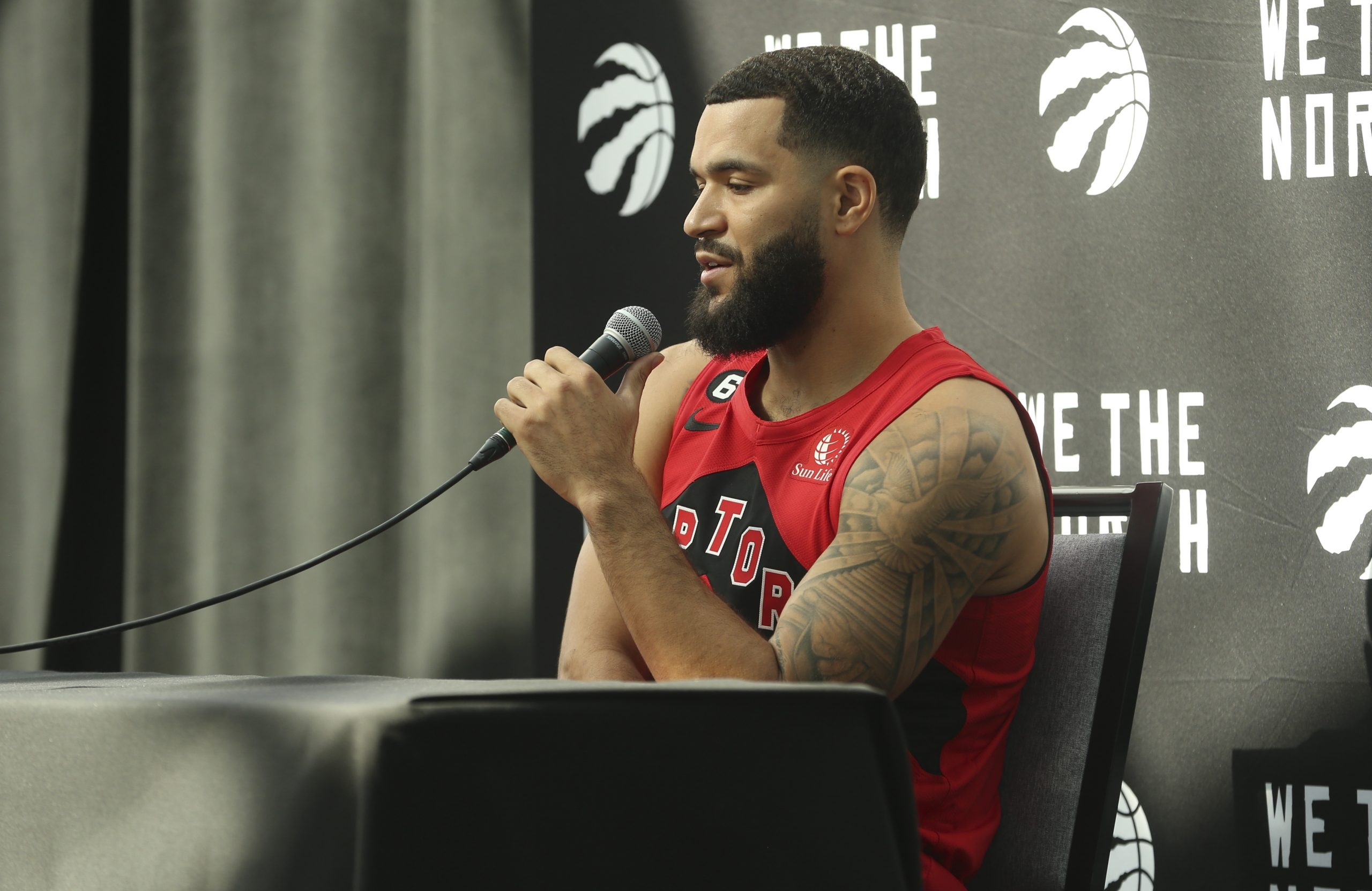 The leader of the Toronto Raptors wants to become a Canadian citizen.

Fred VanVleet went on the Ball Don’t Stop podcast and said as much.

“I’m definitely a Canadian, an honorary Canadian,” VanVleet said. “I think I’m going to work to get my passport, try to get citizenship or something. My kids love it; my daughter is Canadian, she was born in Toronto. Toronto has been great, it has been great for me and my family. The country embraced me.

We apologize, but this video failed to load.

VanVleet is set to enter his seventh season as a Raptor after leaving Wichita State undrafted. He is now the veteran in the locker room and the leader on the pitch as well. Last season, he earned his first All-Star appearance.

“I watched Kyle do it, so I had the plan. I just gotta stick around long enough to be the oldest guy and you know, see what more I can rack up – bring them another championship” , did he declare.

VanVleet’s comments can be seen as positive for the Raptors as this could be the last year of his current contract if he opts out of next season’s $22.8 million option.

VanVleet said on the media day that he was “open” to conversations about an extension and team president Masai Ujiri had praise for VanVleet. He has already signed a contract extension with the team.