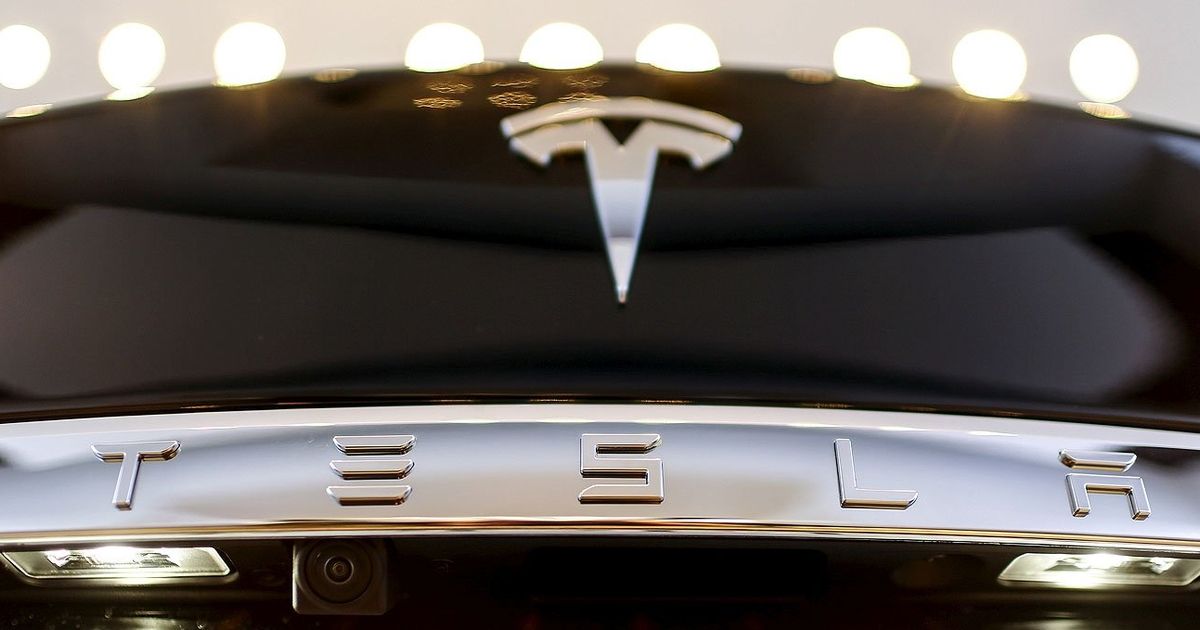 The Canadian government held talks with Tesla last week in Markham, Ontario. facility, showcasing Canada as an investment destination that would help the electric vehicle maker green its supply chain.

Francois-Philippe Champagne, Minister of Innovation, Science and Industry, met with Tesla officials Aug. 17 in what his office called preliminary talks. The ministry wouldn’t disclose what type of deal the U.S.-based company might be considering for Canada or who Champagne has met with.

The Industry Minister’s shutdown at Tesla Toronto Automation, which operates north of Toronto in Markham and Richmond Hill, follows recent changes to the company’s lobbying efforts in Ontario that signal new priorities for the automaker in Canada.

Last month, an amended filing with Ontario’s Office of the Integrity Commissioner showed that Tesla had begun to press the province for reforms to industrial licensing processes, as well as adjustments to provincial incentive programs “that could further increase Ontario’s attractiveness to industrial and/or investment in advanced manufacturing.

Ontario’s Ministry of Economic Development, Job Creation and Trade wouldn’t say if it had any discussions with Tesla.

“Currently, a number of companies are considering Ontario as a location for their next major investment, and we continue to work with these companies as they explore,” said Vanessa De Matteis, spokesperson for Minister Vic. Fedeli.

Tesla gained a manufacturing presence in Canada with its 2019 acquisition of Richmond Hill-based Hibar Systems Ltd. It opened an additional factory that manufactures battery components in Markham last year.

The company has other ties to Canada. Tesla collaborates with Dalhousie University lithium-ion battery researcher Jeff Dahn, funding much of the research conducted by Dahn’s group in Halifax. It sources parts from Canadian suppliers such as Martinrea International Inc. and recently disclosed a supply agreement with mining company Vale, which supplies nickel mined in Canada for use in its vehicle batteries.

Tesla CEO Elon Musk also recently singled out Canada as a possible investment destination, though the comments were made at least partly in jest.

MUSK: “MAYBE I SHOULD” CHOOSE CANADA

At a shareholder meeting on Aug. 5, Musk said Tesla “may be able to announce another factory location later this year.” He then got the crowd to shout out potential locations. “We had a lot of Canada,” he said as the responses echoed around the room. “I’m half Canadian, so maybe I should.”

According to Sam Fiorani, vice president of global vehicle forecasting at AutoForecast Solutions, Tesla hasn’t provided any firm direction on the location of its next North American plant, but will likely need it sooner rather than later if its growth ” breathtaking” must continue. Carry on.

“At the current rate, Tesla’s growth in North America will begin to decline in just a few years as their factories approach production limits. Adding another plant would provide the capacity to exceed one million units sold in North America.

Tesla’s top considerations when siting a new factory will likely be volume and affordability, Fiorani added, and recent changes to how Canadian governments handle incentives could catch the automaker’s attention. automobile.

“Canada must be in the running. The Canadian government intervened and decided to finance the arrival of new companies and new projects. This is something they hadn’t done in the past and they lost a lot of business because of it.

Yet Canada is also a long way from Tesla’s current base of operations in Texas and California, Fiorani warned. If the company were to set up a vehicle assembly plant, it would also need a battery plant in the region, he said.

‘TOP IN THE WATER’

Tesla’s growing familiarity with Canada through its automation factories probably also counts for something, said Brendan Sweeney, chief executive of the Trillium Network for Advanced Manufacturing, which advocates on behalf of Ontario’s manufacturing sector.

“They have one toe in the water…it probably gave them a taste of what it’s like to do business in Ontario,” Sweeney said. The province’s existing auto supply base, clean power grid, pool of experienced labor and availability of large industrial sites could also resonate with Tesla, he added.

But what the automaker is looking to build remains to be seen, Sweeney said. An “advanced manufacturing” facility, as noted in its updated lobbyist filing, could include any of Tesla’s operations – from auto assembly and manufacturing, to parts production or engineering research – he said.

Still, any additional Tesla footprint would be a win for Ontario, Sweeney said

“We had our game changer in March with the battery factory [in Windsor]that would be gamechanger-plus.