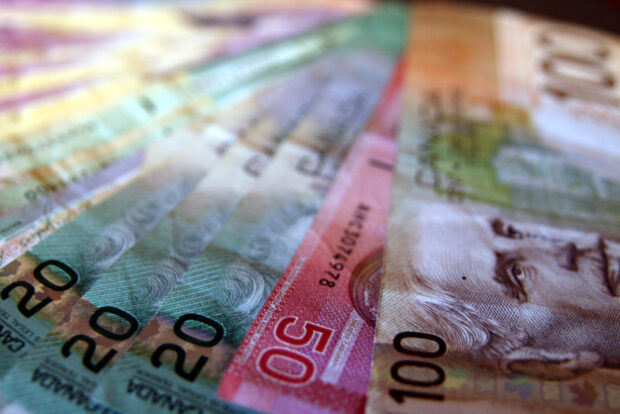 The Canadian government could block civil servants to collect overpayments

Phoenix is ​​estimated to have overpaid 337,000 employees totaling C$3 billion (US$2.4 billion). Photo by Sara Long via Flickr

Canada’s federal government is racing to recover about C$552 million (US$433 million) in overpayments paid to employees as a result of Phoenix’s botched compensation package before they are reversed by law.

The centralized civil service payroll system was introduced in 2016. Since then, a series of technical issues and poor record keeping have left more than half of Canada’s 290,000 civil servants underpaid, overpaid or not paid at all.

Public Services and Procurement Canada, the government’s payroll administrator, estimates that Phoenix overpaid 337,000 employees totaling C$3 billion (US$2.4 billion). So far, 222,000 of them have repaid around $2.3 billion ($1.8 billion).

By law, the federal government has six years to collect overpayments from employees, after which they become uncollectible and are written off as a debt. The six-year statute of limitations expires next month, prompting departments to identify any remaining overpayments made in the first year after Phoenix went live, recover the money, or initiate reimbursement proceedings before the deadline.

Letters have been sent to the 21,000 employees who still owe money asking them to acknowledge the overpayment in writing and offering them flexible repayment options. If the letter is not acknowledged within four weeks, the money will be deducted from their salary.

“It’s about doing due diligence, stewardship. This is taxpayers money, owed to the Crown, and we need to make sure the taxpayers are not screwed,” a public official who is not authorized to speak publicly told the Ottawa Citizen.

However, some officials say they are unaware of having received any additional money and have no way of verifying whether they were overpaid six years after the event, while others say they have already refunded the amount due.

The Public Service Alliance of Canada has its say

Reacting to the announcement, the Public Service Alliance of Canada said it was ‘absolutely outrageous’ that the government was taking action to claw back money from employees. The truth is, there hasn’t been a single trouble-free pay period since the Phoenix fiasco began in 2016,” said Chris Aylward, President of the Public Service Alliance of Canada ( PSAC). “In most cases, these overpayments come as a complete surprise to our members, and many have no way of confirming whether they even owe money.”

Most overpayments were made when short-term assignments, layoffs, and various types of leaves were not properly recorded. Those moving into new departments could sometimes receive double salaries, and in some cases temporary employees or retirees continued to be paid even after leaving the federal government.

“Public service workers who have already suffered so much at the hands of Phoenix deserve better, and their ordeal will not be over until the government puts in place a compensation system that pays them accurately and on time. every time,” Aylward said. .

Phoenix remains the government pay system until its replacement, dubbed NextGen, is complete. A pilot project is underway, but it will be years before the new system is implemented.

Phoenix was supposed to save the taxpayer 70 million Canadian dollars (52 million US dollars) per year. The government has so far spent C$1.3 billion (US$1 billion) trying to fix the problems and another C$560 million (US$440 million) in damages to compensate employees. in the event of emotional and financial difficulties.