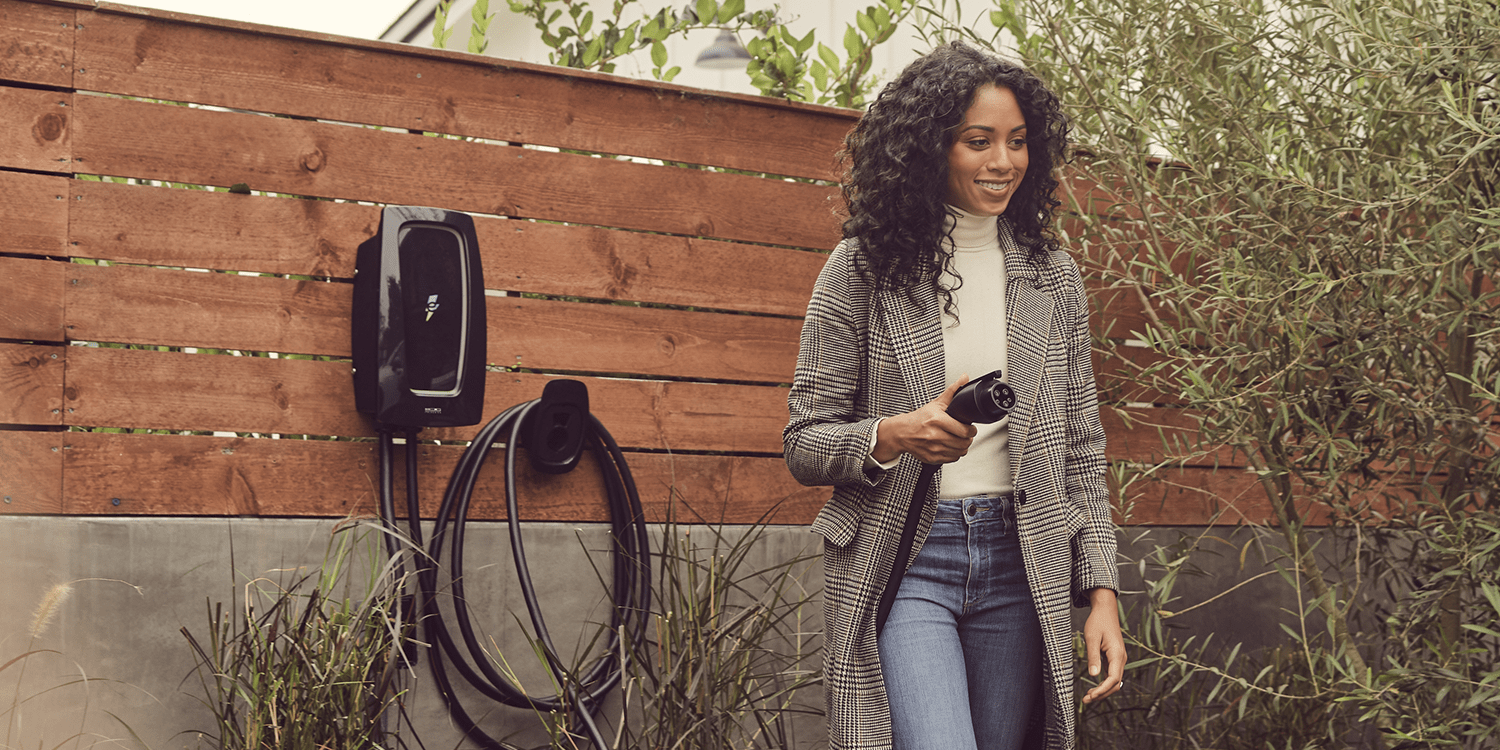 The Canadian government is funding 6,000 charging stations for electric vehicles

Canada announced funding for 6,000 EV charging stations as part of a series of announcements during National EV Week. Investments total 45 million Canadian dollars (nearly 34 million euros), with local governments and companies such as Hydro Quebec or Shell Canada benefiting from the funds.

Hydro Quebec received most of the pot and will spend $4.6 million to install up to 840 EV charging stations across Quebec. The company aims to complete the project by March 2024 and says it will select public venues based on demand. Shell Canada received $3.95 million to install 79 EV chargers at 37 outlets. The oil company claims “critical corridors” in Alberta, British Columbia, Manitoba, Ontario and Saskatchewan.

Among the government recipients is the Prince Edward Island Department of Environment, which will install up to 250 EV chargers on the island with $2 million in funding. The British Columbia Ministry of Transportation and Infrastructure has received $1.7 million to install 128 EV chargers in Burnaby and across British Columbia.

Other projects include Peak Power Inc., Eco-West Canada and the Manitoba Motor Dealers Association. The latter has obtained $2 million to install up to 300 EV chargers across Manitoba, including for light commercial EVs.

Other Electric Mobility Developments in Canada

The announcement also included updates on ongoing electric mobility projects. Prime Minister Justin Trudeau joined Umicore in welcoming the company’s plans to invest $1.5 billion in Canada to establish an electric vehicle battery component plant in Loyalist Township, Ontario. The government expects thousands of jobs during construction and hundreds of long-term positions once completed. According to the statement, Canadian-made battery materials are a critical component to ensuring North America’s energy and mineral security.

Regarding the new iMHZEV program, announced a week ago, the government confirmed providing nearly $550 million over four years to support the purchase or lease of zero-emission medium and heavy-duty vehicles. The previous “Zero-Emission Vehicle Incentive Program” has helped Canadians get more than 141,000 new light-duty electric vehicles since 2019.