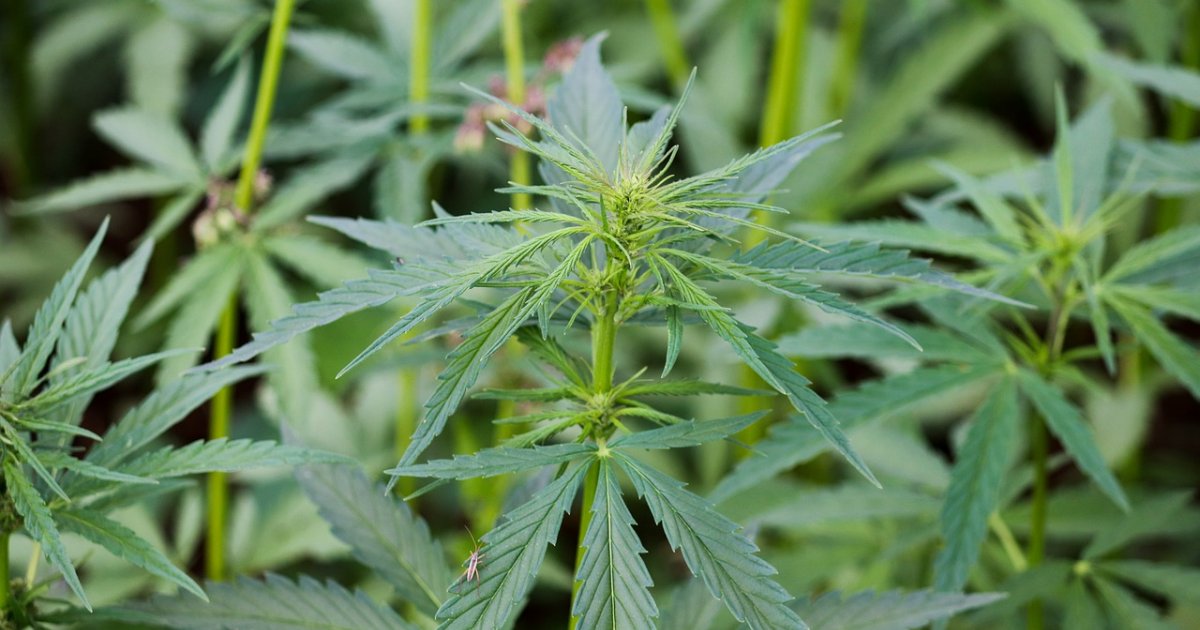 The Canadian government is injecting money for Alberta hemp

Two hemp companies in the Canadian province of Alberta have received grants to help boost the local industry.

CNIB will receive a grant of up to $400,000 CAD to fund the construction of a $72 million processing plant in Vegreville. The facility will create demand for 54,000 tonnes of hemp biomass per year and create over 70 new high value manufacturing jobs.

Blue Sky Hemp Ventures has been awarded a $500,000 grant to advance a $75 million hemp food processing plant in Alberta, with the capacity to process up to 35,000 tonnes of hemp grain* per year. It will be the first large-scale hemp plant of its kind in the province and will create more than 90 new jobs in rural Alberta.

The total funding of $900,000 is the result of a partnership between the provincial and federal governments.

“By purchasing hemp directly from Alberta farmers and processing it here in the province, these projects will mitigate production risks for growers and create new, value-added hemp products that will help grow the Alberta’s thriving hemp industry. mentioned Federal Minister of Agriculture and Agri-Food Canada, Marie-Claude Bibeau.

According to Alberta Agriculture, Forestry and Rural Economic Development Minister Nate Horner, the province is already the country’s top hemp producer, producing 40% of Canada’s hemp, but there are other opportunities for growth and expansion. diversification.

Hemp has been grown legally in Canada for decades. The country’s program began on March 12, 1998, when the Industrial Hemp Regulations came into effect. While some crops had previously been permitted for scientific and research purposes, the first license to grow industrial hemp for commercial purposes was issued in May 1998.

The breakdown for various applications that year:

The numbers add up to over 22,000 hectares, as the same site can be grown for multiple forms of industrial hemp.

You can learn more about The Canadian hemp industry here.

* Technically, hemp seeds and grains – which are the same thing, just different applications – are a nut).