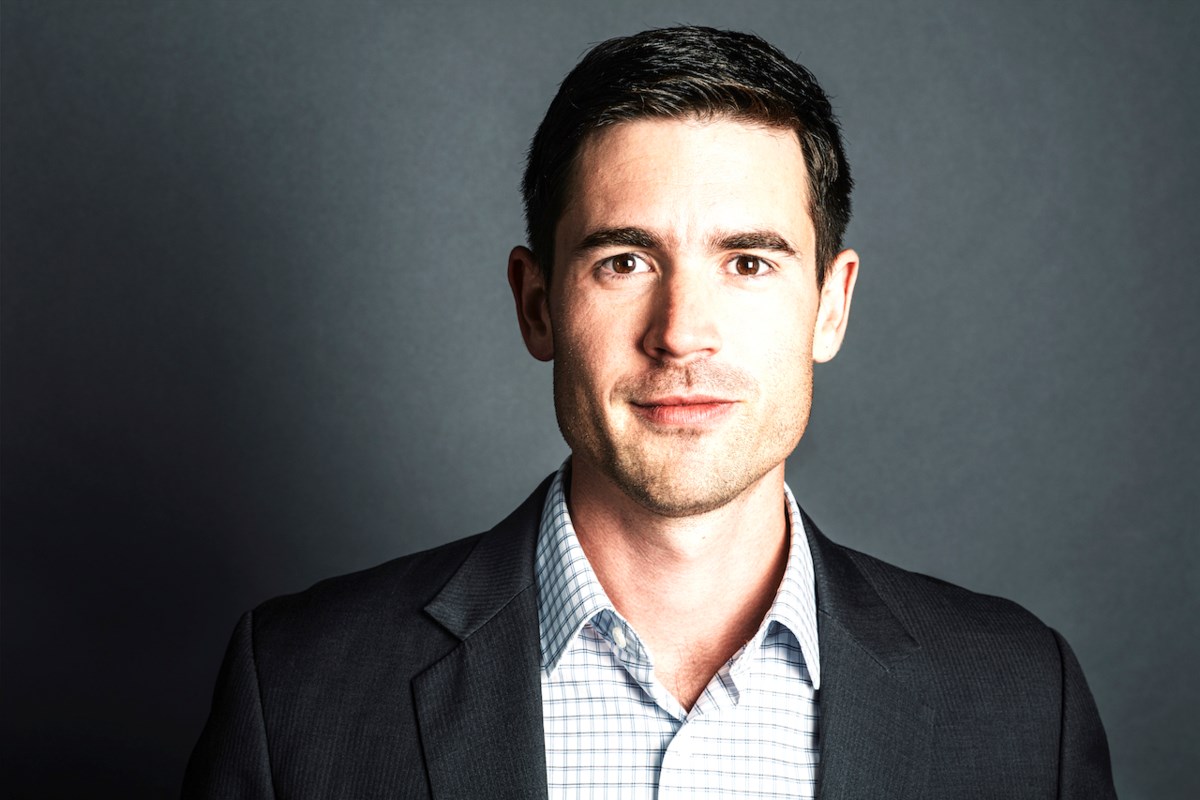 The MP for Squamish among those introducing a new measure to help meet Canada’s 2030 Emissions Reduction Plan.

They put their money where they say.

On June 8, the federal government announced the creation of the Canadian Offset System for Greenhouse Gases, a measure intended to encourage projects that will reduce emissions. As part of the country’s 2030 Emissions Reduction Plan, it will offer municipalities, foresters, farmers, indigenous communities and others a market-based incentive to pursue innovative projects aimed at reducing pollution.

“Residents of British Columbia have long been champions in the fight against climate change and understand the critical need to reduce our emissions and protect our environment,” Squamish MLA Patrick Weiler said in a statement.

“Canada’s greenhouse gas offset system is a great opportunity for Canadian businesses and municipalities to do just that: take climate-responsible action, while generating revenue through our carbon market. country.

Under the new system, registered participants can complete projects in accordance with a federal offset protocol, which sets out a consistent approach to measuring GHG emission reductions or removals for specific types of projects. These projects can generate a tradable offset credit for each tonne of emissions they reduce or remove from the atmosphere. Once a credit is earned, it can be sold to others to help them meet their compliance obligations or their emission reduction targets under the carbon pollution pricing system.

Also launched on June 8, the Landfill Methane Recovery and Destruction Protocol will allow municipalities and other landfill operators to generate offset credits to recover landfill gas from their operations and destroy or reuse it as energy with technologies such as flares, boilers, turbines and engines. Reducing pollution from waste (responsible for 7% of Canada’s greenhouse gases) is key to meeting Canada’s emissions reduction targets.

Four additional offset protocols are currently being developed for activities such as advanced refrigeration, agriculture and forestry management. Environment and Climate Change Canada has also identified the next set of development protocols, which will include a protocol for direct airborne carbon capture and sequestration, technologies that directly remove carbon dioxide from the atmosphere and store it. permanently underground.

According to the government press release, Canada’s greenhouse gas offset system is aligned with the Pan-Canadian Greenhouse Gas Offset Framework and incorporates expertise from across the country. Provinces such as Alberta, British Columbia and Quebec have already shown leadership in this area by launching provincial offset programs and sharing their experiences to help support the design of the federal system. The availability of offset credits should help spur innovation and private sector investment in economic activities to reduce emissions, thereby keeping Canada competitive in a decarbonizing economy.

For more information on Canada’s Greenhouse Gas Offset System, eligible activities, and how to submit an application to register an offset project, please visit Canada.ca.