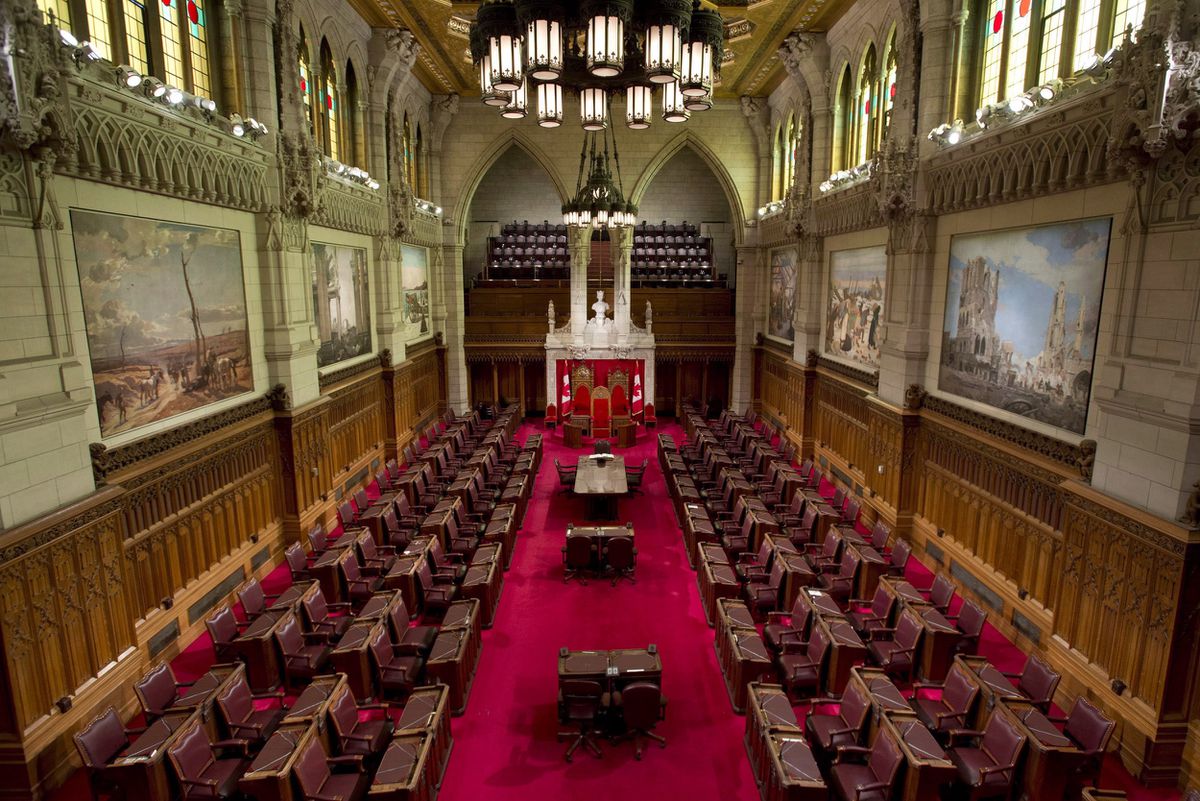 Sharon Nyangweso says she first heard of Indigenous peoples in Canada when she was eight years old. Her family had just moved to Canada for her mother’s job at the Kenyan High Commission in Ottawa. At one of the gatherings, a guest approached his mother upon learning that they had just arrived in town.

What happened next stayed with Nyangweso.

The person told his mother to avoid Rideau Street because the Aboriginal people were there and “they were always drunk”. This memory still disturbs her today, because the comment does not come from a naturalized Canadian, but from someone close to her.

Nyangweso said there is a big gap when it comes to providing immigrants with information about Indigenous peoples and cultures in Canada. A situation which, she said, causes the perpetuation of misconceptions resulting from the country’s colonial history.

In 2015, the Truth and Reconciliation Commission, which examined the history and legacy of residential schools in Canada, issued 94 recommendations or calls to action.

Issues 93 and 94 urged the federal government to update the Canadian citizenship guide and test, as well as the oath, to reflect a more inclusive history of Indigenous peoples and a recognition of their treaties and rights. In this way, newcomers and immigrants to Canada would have a better understanding of First Nations, Métis and Inuit, and their cultures.

On Thursday, the House of Commons passed Bill C-8 after unanimously agreeing earlier in the week to speed it up. The bill, which still needs to be passed by the Senate, would amend the Citizenship Act to update the oath in line with recommendations from the TRC.

The new oath would read: “I swear (or affirm) that I will be faithful and bear true allegiance to Her Majesty Queen Elizabeth II, Queen of Canada, to her heirs and successors, and that I Will faithfully observe the laws of Canada, including the Constitution, which recognizes and affirms the Aboriginal and Treaty rights of First Nations, Inuit and Métis, and fulfill my duties as a Canadian citizen.

At a committee meeting on Wednesday, Immigration Minister Marco Mendicino thanked all lawmakers for supporting the bill’s passage, saying he looked forward to working with his Senate colleagues to s to ensure that it becomes law.

Cohen also said the Liberal government is still revamping the content of the new citizenship guide to make it more inclusive. The new guide will have 10 chapters and paint a diverse picture of Canada. It will include stories from Black Canadians, LGBTQ Canadians, Francophones and Canadians with disabilities. It will also contain a chapter on boarding schools. There is still no timetable for the release of the updated guide.

Matthew Norris, chair of the board of directors of the Urban Native Youth Association in Vancouver, said recent immigrants to Canada are well positioned to be allies with Indigenous peoples.

“I think newcomers to Canada have a role to play in understanding where society is coming from, where to go and being voices of support for Indigenous peoples as we are constantly trying to fight for our rights,” Norris said. .

Norris said he encourages people and stakeholders to consider other calls to action from the TRC as well, particularly regarding the implementation of the UN Declaration on the Rights of Indigenous Peoples. . Bill C-15, which deals with this, is currently before the Senate.

Stronger calls for a new commitment to the reconciliation project emerged after Tk’emlups te Secwepemc First Nation announced last week that ground-penetrating radar had located what are believed to be the remains of 215 children at an unidentified grave site on the grounds of a former residential school in Kamloops, B.C.

For more than a century, some 150,000 First Nations, Métis and Inuit children were forcibly sent to government-funded, church-run schools, where many suffered abuse and even death.

“We talk about Indigenous history, but it’s also about Indigenous presence,” Norris said. “Residential schools weren’t that long ago. It affected our family members. It affects the younger generations. Intergenerational trauma continues to surface throughout our lives.

She added that she hopes teaching newcomers about Indigenous peoples and cultures shouldn’t just start and end with the citizenship guide or the oath.

She said good information, accessible outside of the citizenship guide, will enable immigrants and new Canadians to be more respectful inhabitants of Indigenous lands.